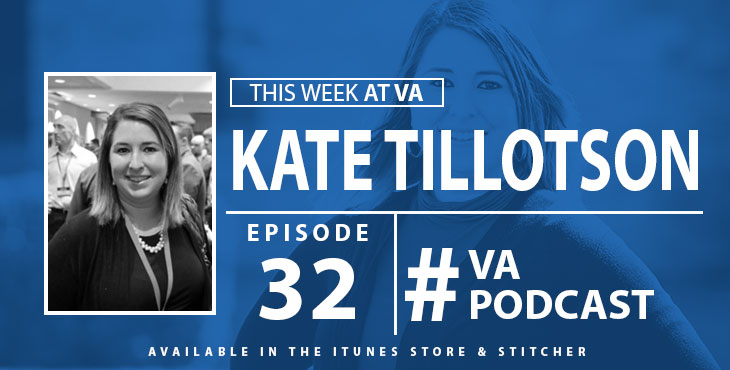 Kate served in the Marine Corps for four years as a Radio Operator. After she got out, she began pursuing higher education. Now, she’s the president of her Veterans group on campus. Kate talks to us about growing and developing her SVA chapter to be one of the most active groups on campus.