Home / VA Careers / A single day is not enough

A single day is not enough 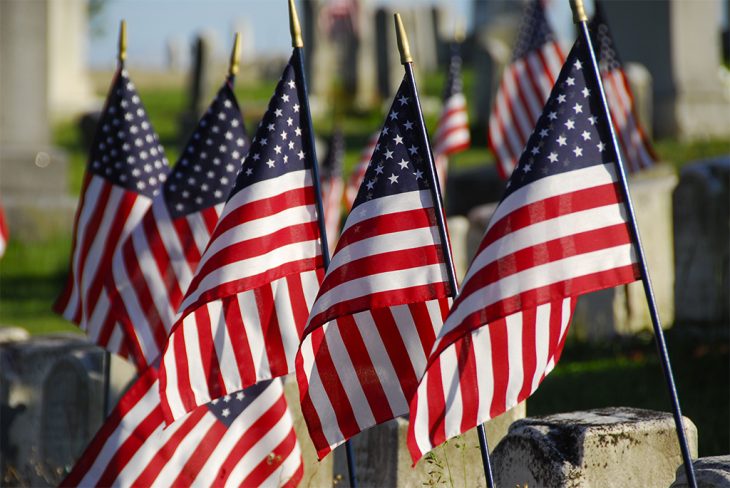 For those who have lost family, friends and neighbors in war, no single day is enough to contain their grief, or to honor those they have lost. But Memorial Day gives us precious time to remember and celebrate the people that war has taken. And a moment to come together – one nation – to let those around us know that they do not grieve alone.

Memorial Day – what we now call Memorial Day – was born in the shadow of the Civil War’s pain and grief. Some 600,000 people were lost in that war, an incomprehensible number even today. As people expressed their grief in the ancient custom of decorating the graves of the fallen with flowers, various Decoration Days began to be observed. Eventually, as we moved forward and learned to grieve together as a nation, a single Memorial Day was established, and in 1971, it became the official federal holiday we observe today.

VA believes that no one should ever have to grieve alone. Particularly on Memorial Day, when memories sharply demand attention, we want Veterans and families to know that we are always here for you. We offer bereavement counseling to parents, spouses and children of Armed Forces personnel who died in service to their country, and to the family members of reservists and National Guardsmen who died while on duty. And we invite Veterans dealing with grief in any form, especially the loss of comrades, to explore the support we provide.

Over time, Memorial Day has come to mean different things to people. But to the VA professionals who dedicate themselves to helping Veterans and families cope with loss, it’s a time to reach out and offer a hand in support of those who need it. And to all of us at VA, it’s when we honor everyone who made the ultimate sacrifice by caring for those who remain.

If you’re interested in a career that honors the people we have lost by serving today’s Veterans, please come and explore all the ways you can serve.