Home / Health / A Veteran’s final hours at a VA hospital

A Veteran’s final hours at a VA hospital 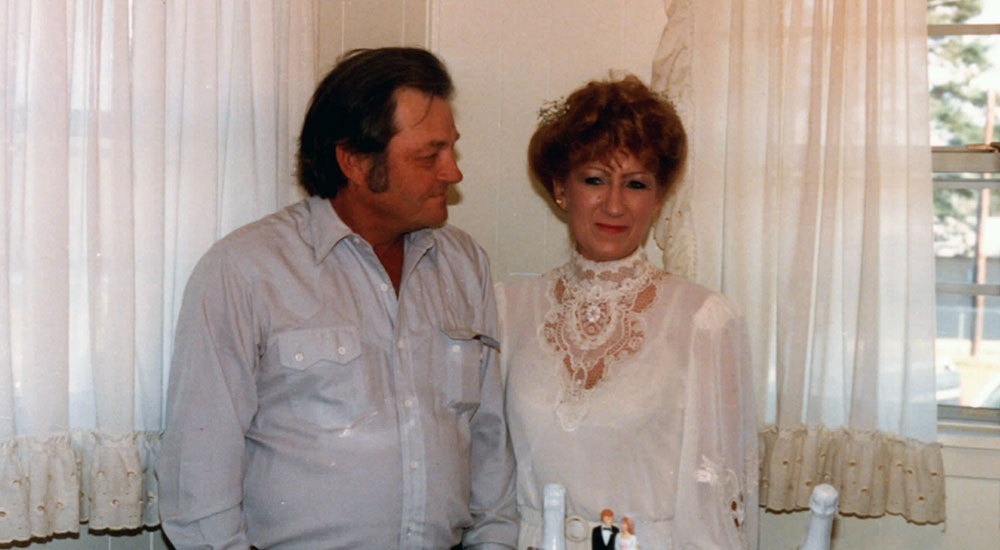 Carol Graves knew she needed to get her husband to a hospital in a hurry.  His heart rate was over 150, and climbing rapidly.

“When we got to the VA Medical Center in Shreveport his heart was racing at over 300, I think,” she said.  “He had bronchial emphysema.  I brought him in on a Friday and a week later, he was gone, but it wasn’t because of anything the doctors did.  They did everything they could for him.  They were right on top of everything that happened.

Her 76-year-old husband was known to everyone simply as ‘C.A.’  He was an Army Veteran who, three decades earlier, had been fortunate enough to marry the girl of his dreams.

“There was no doubt in my mind how much he loved me,” Carol Graves said.  “He was an awesome man, and he loved me completely. Even if I got mad and wanted to argue, he would not argue with me.  Even if I wanted a good fight, he would not give me one.  We had 32 really good years.”

About a week before their final trip to the VA together, C.A. confided something to his wife.  “He told me he was ready to meet his Lord,” she said.  “He didn’t want to die, but he wasn’t afraid to die.”

She added:  “He had suffered for so long.  “Now he’s in a better place.  He can breathe again.  He can walk again.”

The Gary, Texas, resident said she was deeply moved by the care and attention her husband received at the VA.

“The love and caring we experienced was above and beyond anything you can imagine,” she observed.  “During that week we were on three different floors – the medical ward, the intensive care unit and finally hospice —and everyone was the same on each floor.  All the doctors, nurses and staff cared as much about me as they did about C.A.  I got lots of hugs.”

Graves said she stayed by her husband’s side during the entire week, returning home only once or twice to check on their house and their pets.

“I slept in a chair beside his bed,” she explained.  “They made sure I was comfortable.  They gave me blankets, a pillow, everything.”

And there’s another big reason she’s grateful to the VA.

“Some time ago they had given him a chairlift so he could get his wheelchair into the back of his truck,” she said. “I think that really saved him, because it allowed him to continue driving.  He was able to go to church.  He was able to go shopping for groceries, which he loved to do.  The VA just saved him with that lift.”

That final week spent with her husband may have been an emotional blur, but Graves said she’ll never forget one particular incident that occurred as her husband was entering his final hours.

“One time he didn’t want to take his medicine,” she said.  “Several doctors and nurses came in, and they were all so kind and patient with him.  He was giving them a hard time.  But they were doing everything they could to talk him into taking his medicine.  They were so nice to him that he finally gave in and took it.

“I want them all to know how much their kindness means to me.”