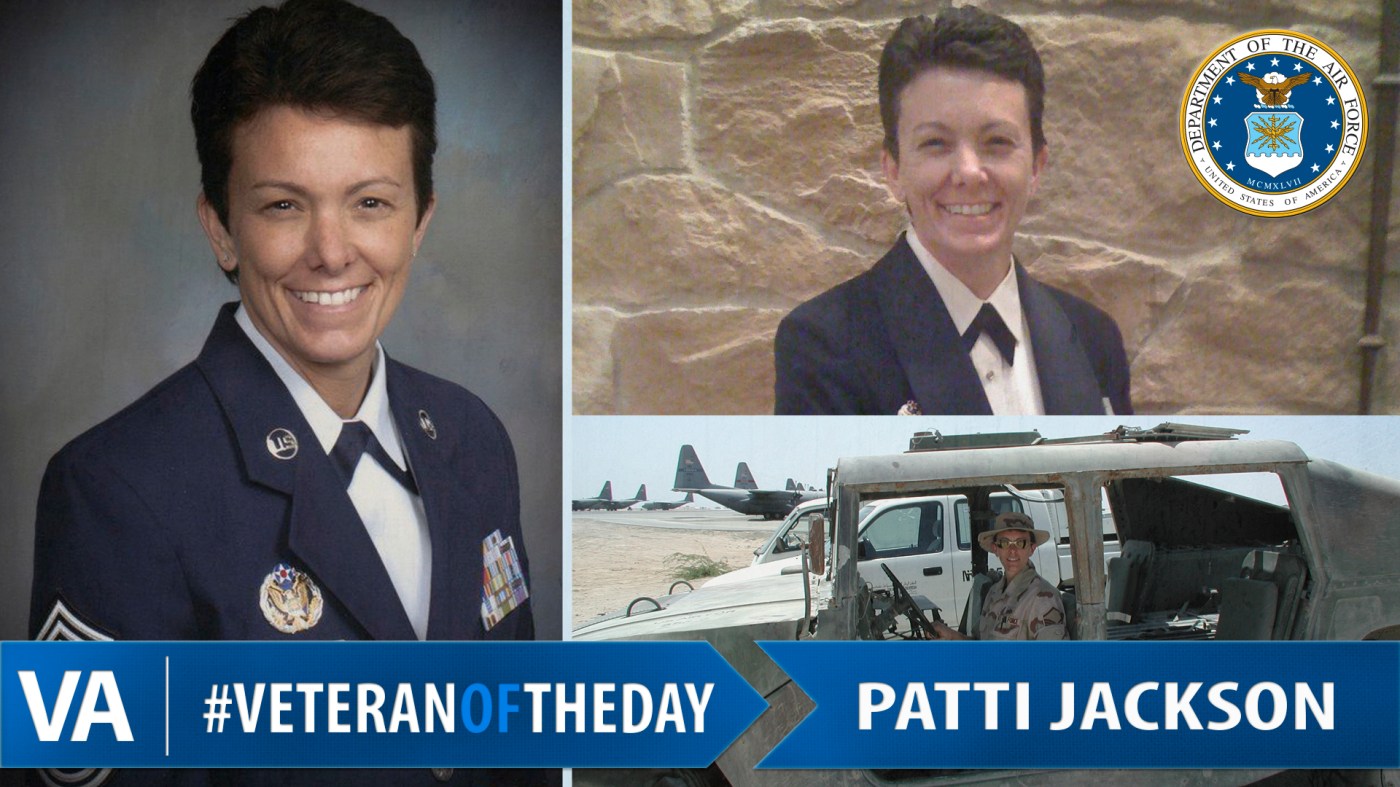 Born in Australia, Patti moved to the United States when she was a teenager. While attending the University of North Texas, Patti joined the Air Force Reserve Officers’ Training Corps and was called to active duty in 1988. She participated in Operations Desert Storm, Joint Forge, Iraqi Freedom and many others. In addition, she has helped hurricane relief efforts in South Carolina and Hawaii.

Patti is also an accomplished endurance athlete and a member of Team Red, White and Blue and Team Wear Blue: Run to Remember. A cancer survivor, she has completed numerous marathons and serves as a mentor to Wounded Warrior triathletes.

Thank you for your service, Patti!