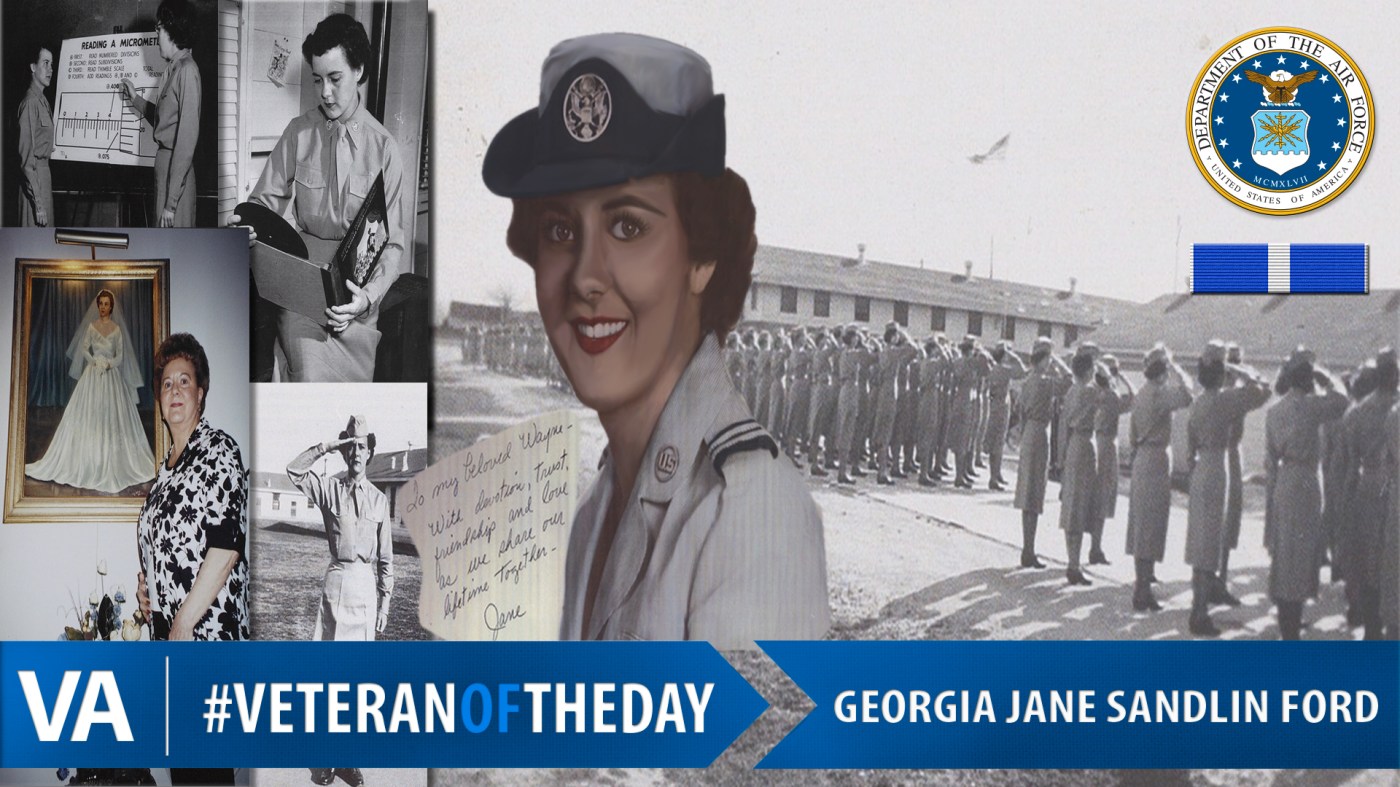 At the height of the Korean conflict, Jane enlisted in the U.S. Air Force and underwent basic training at Lackland Air Force Base in San Antonio, Texas. Just prior to entering Officer’s Candidate School she met and married Wayne Ford. She continued on active duty where she represented women in the Air Force at local celebrations and national ceremonies. She served as an Air Force recruitment representative for the state of Alabama during her tour of duty.

Jane resigned from the Air Force to accompany her husband on assignment to the American Embassy in Rome, Italy. She also accompanied him to his assignments in Baghdad, Iraq, Prague, Czechoslovakia, and Washington, D.C.

Upon her return to Washington, D.C., Jane worked for the Department of the Army, Health and Human Services and the District of Columbia government. Jane retired from government services at age 60.

In her retirement, Jane keeps herself active by tap dancing, line dancing, playing tennis, and watching symphony and opera performances at the Kennedy Center for the Performing Arts.

Thank you for your service, Jane!