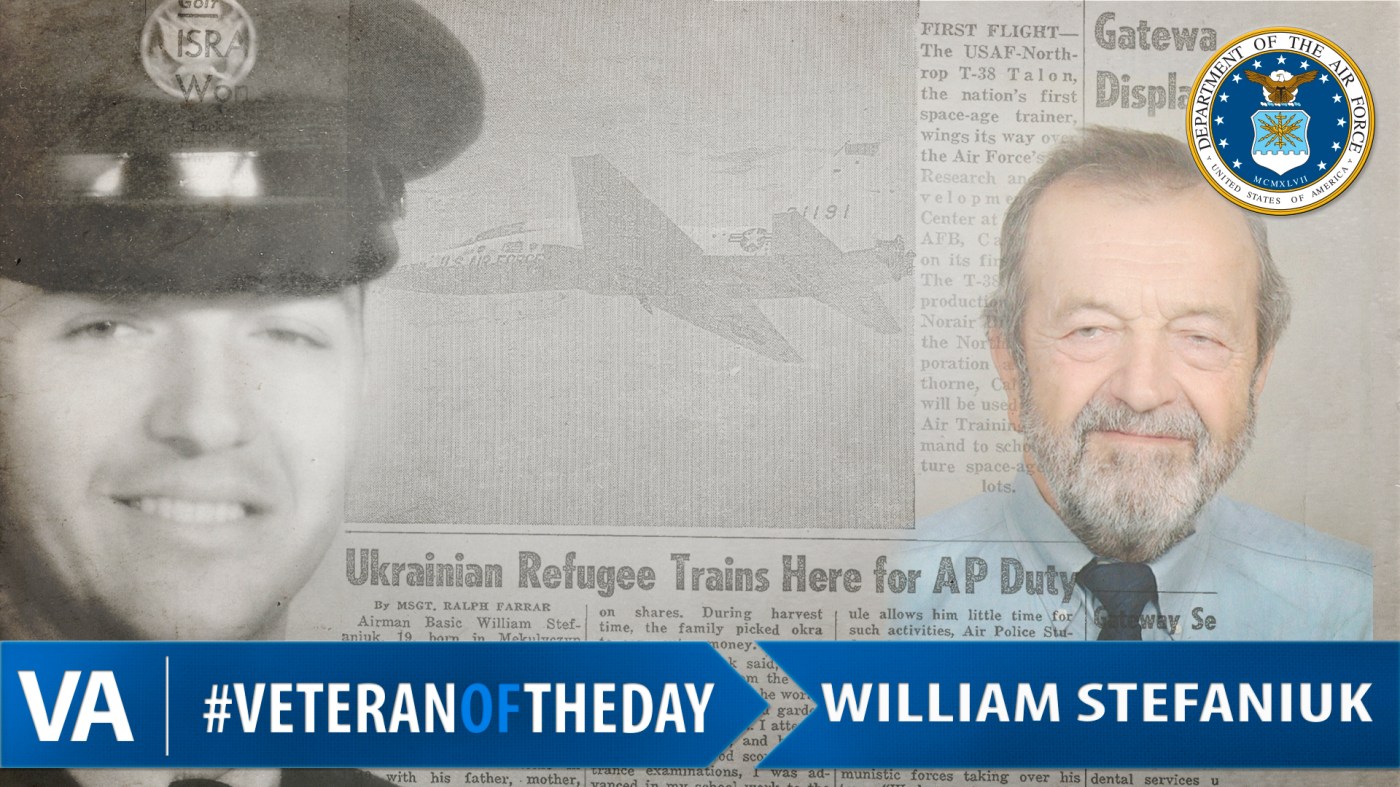 Born in Ukraine, William immigrated to the United States in 1949 with his family. He enlisted as an Airman Basic when he was 19 years old and trained at the Department of Air Police Training. There he was assigned to the 3628th School Squadron, 3275th Technical School.

After separating from the military, William, father of six children, worked as a public school teacher in Ohio.

In a 1959 Lackland Talespinner feature, William, while training at Lackland Air Force Base said, “My father brought us to America to find freedom and we have found it.”