Home / Veteran of the Day / #VeteranOfTheDay is Army Veteran Emory I. Johnson Mockabee 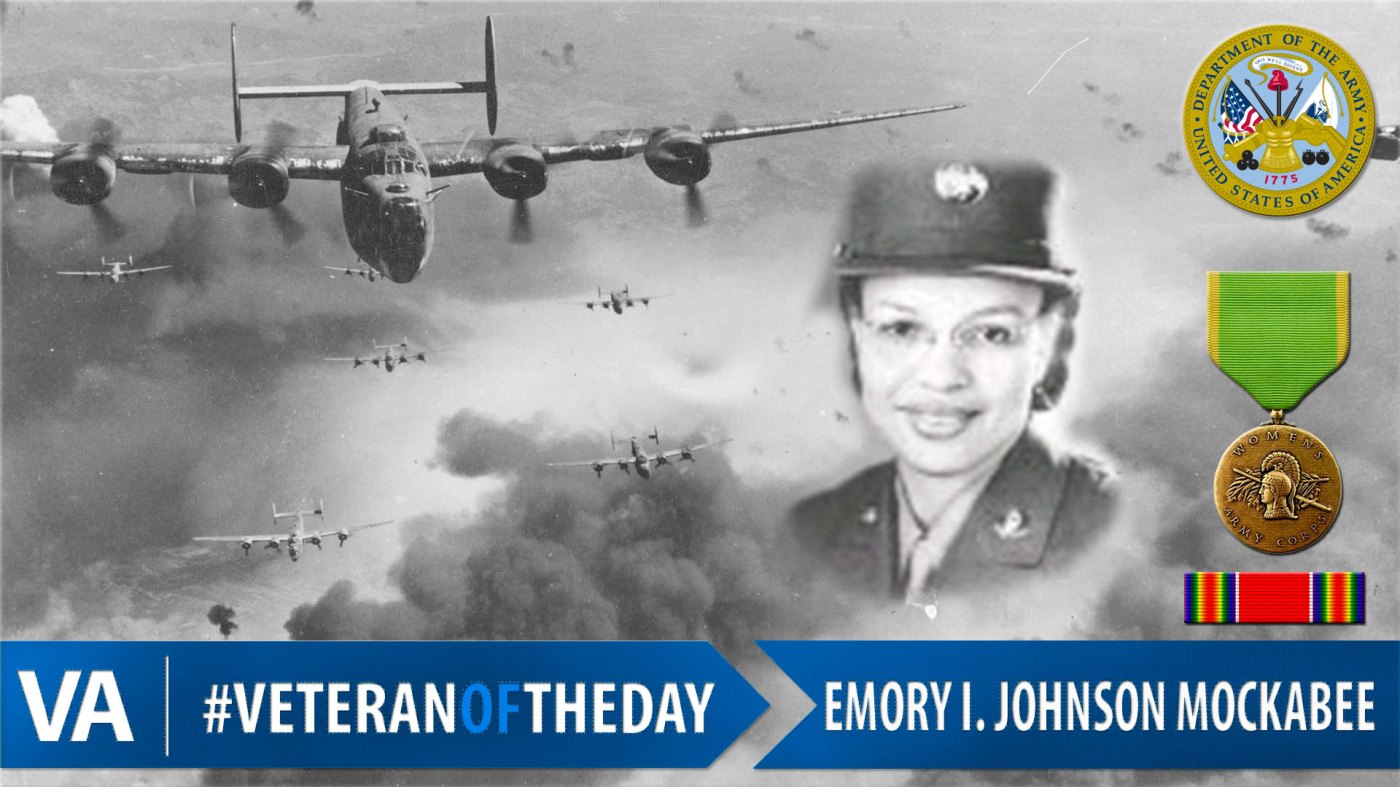 Emory, who received rank as Private First Class, transported prisoners of war to and from their work sites in New York. She also served as General Douglas McArthur’s private chauffeur. While stationed on Staten Island, Emory was introduced to her husband, Walter, who was serving in the United States Coast Guard.

On Aug. 23, 2017, Emory passed away as the oldest serving World War II African American Female Veteran in the United States.

We honor your service, Emory.