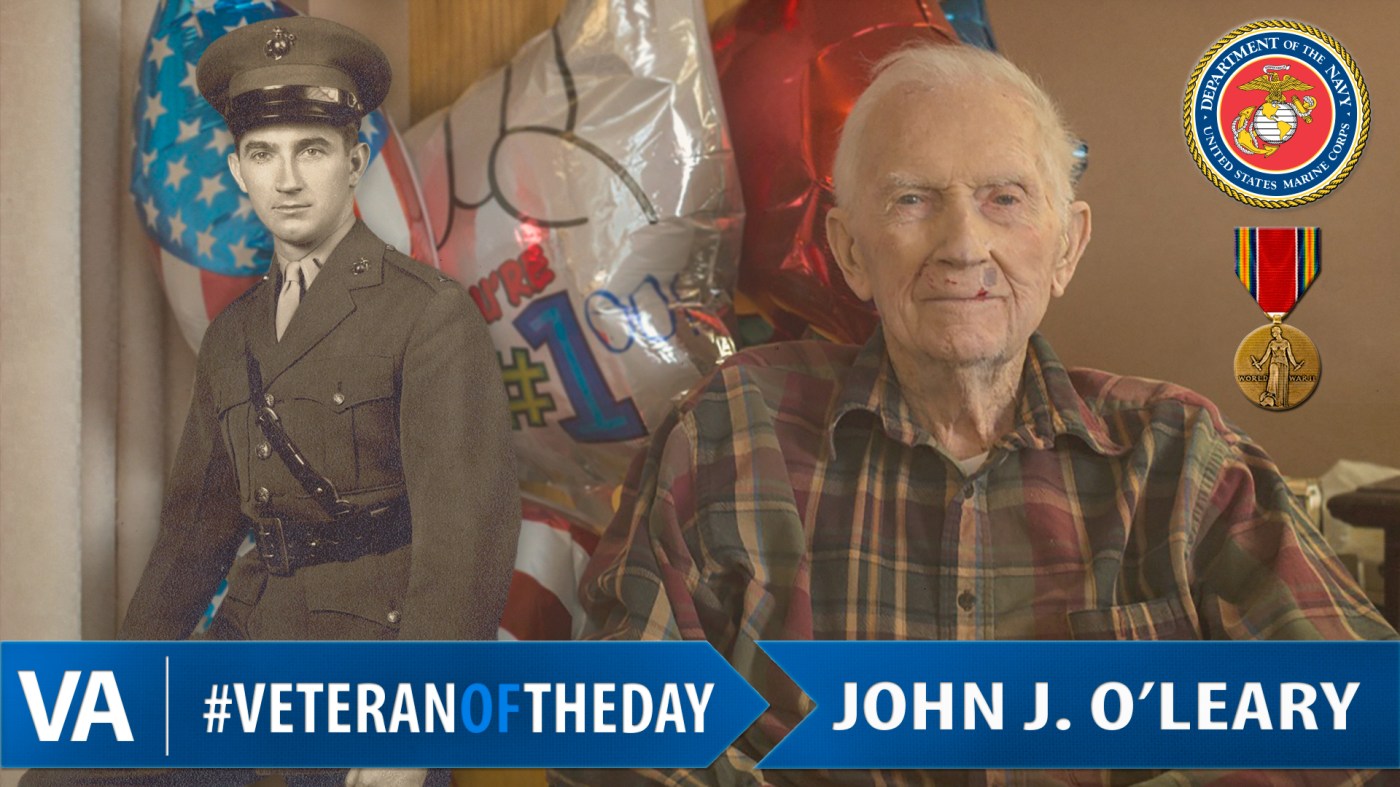 After becoming an officer in 1944, John was sent to replace the 3rd Marine Division in Guam to take over a shore beach party with the 3rd Joint Assault Signal Company to retake the island from Japan.

In 1945, John was assigned to the 3rd Marine Regiment. He never touched the shore during this time due to his regiment being held in the reserve. John’s ship essentially became a hospital ship where the wounded from Iwo Jima would be treated. John has a signed copy of the photograph “Raising the Flag on Iwo Jima” by the photographer.