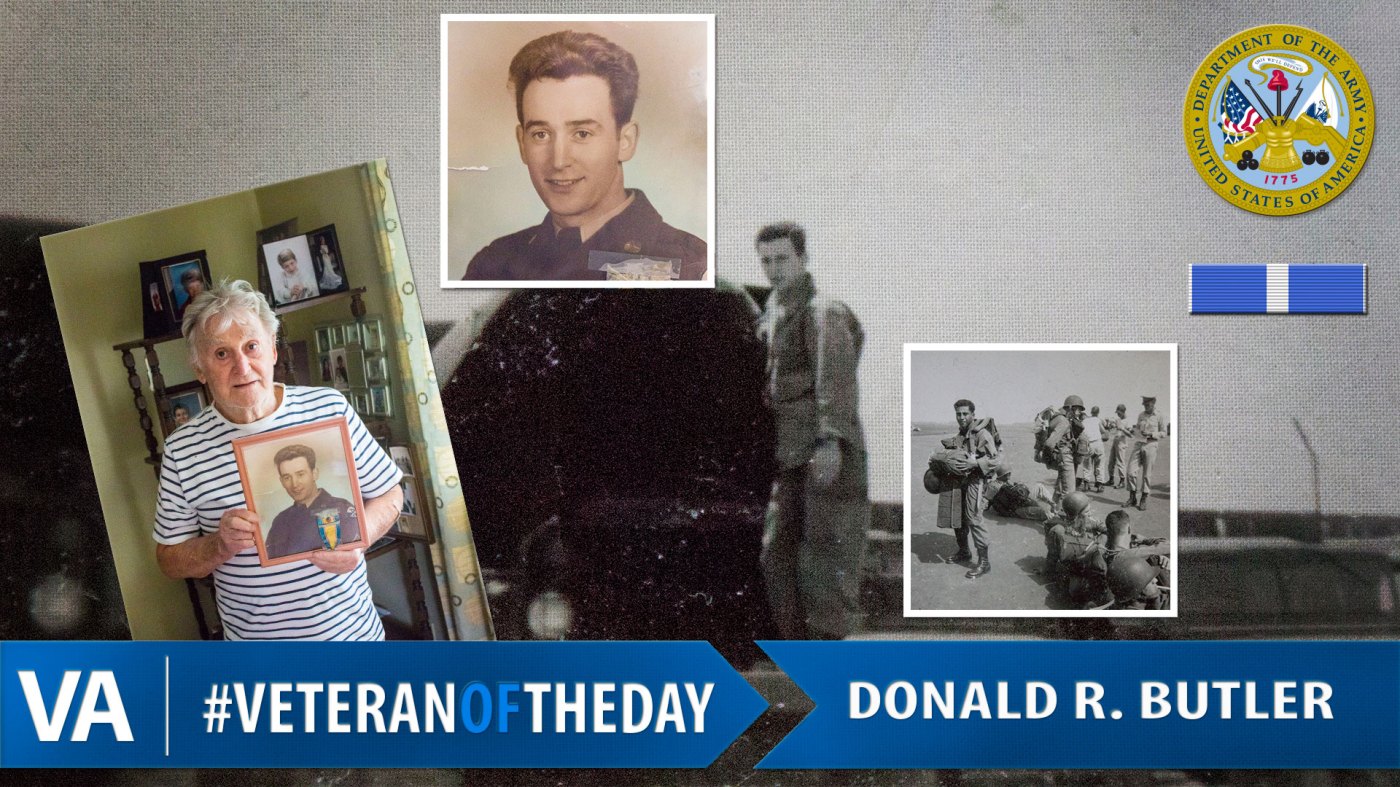 Donald was drafted in 1952 and volunteered to serve in Korea. He arrived in Korea on Easter Sunday in 1953 as a member of 95th Chemical Service Company.

Donald served as a truck driver. He hauled cargo containing chemicals, grenades, incendiary grenades and flame throwers. Donald’s job included loading the truck and driving it the port where it was loaded onto ships to be taken to the North.

Donald reminisces on his service as a period of both good and sad times, but it remains, for the most part, a very fond memory for him. He says it was a memorable time and he is very proud that he served.