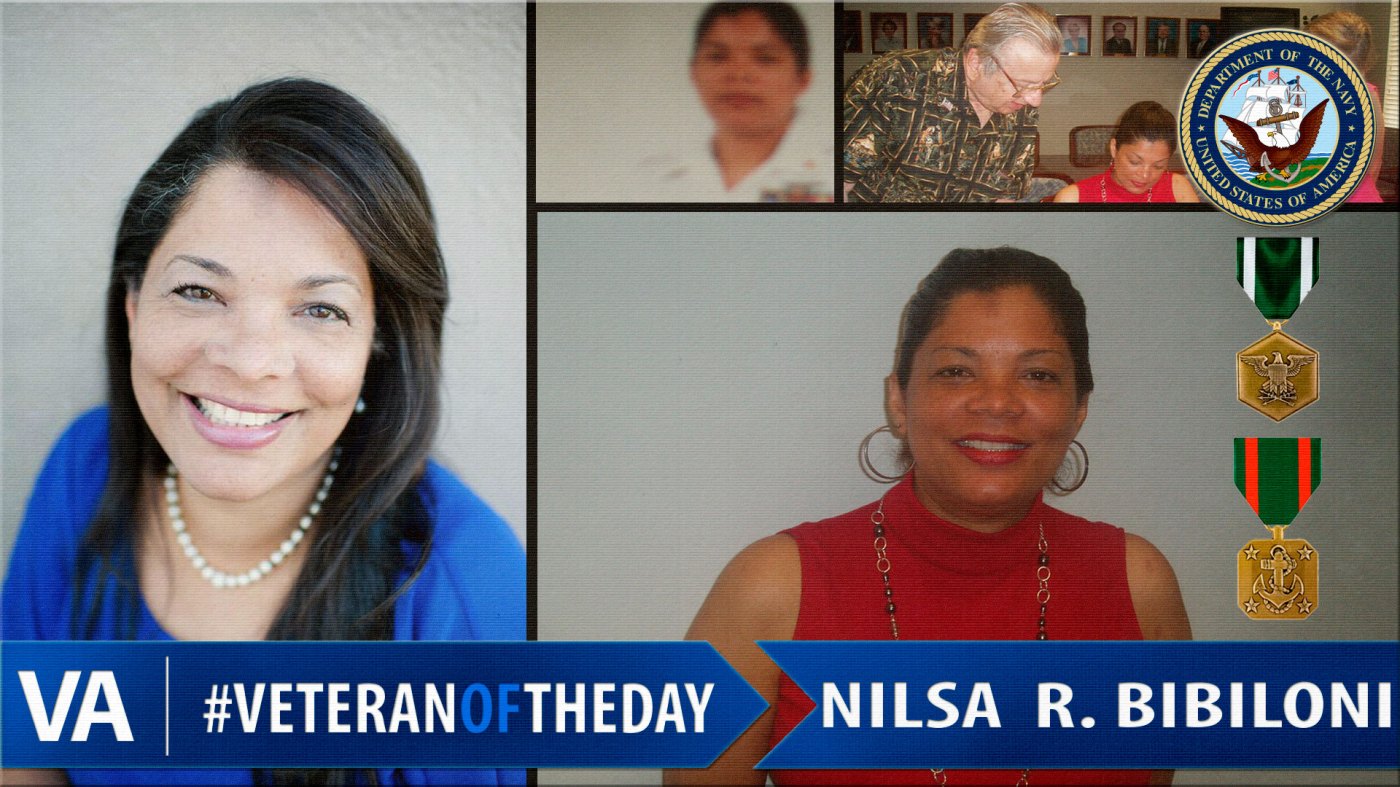 Nilsa volunteered to serve in Persian Gulf War and enlisted from 1983 to 2005. She enlisted in Puerto Rico and was sent to basic training in Orlando, Florida.

While in service, Nilsa was an Aviation Electrician’s Mate. She was one of the first females to obtain this rate since it had just opened for women. She was stationed in Japan and Virginia. Nilsa achieved the rank of senior chief petty officer and was mainly in charge of handling between three to five divisions, focusing on ensuring the safety of the female sailors as the women at sea coordinator.

Thank you for your service, Nilsa!