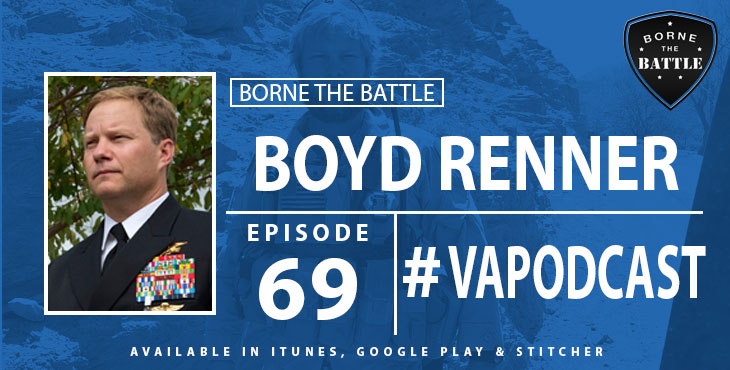 A couple months ago I attended the Military Influencer Conference. There were a lot of great creators and entrepreneurs there, but one group of people  stood out to me. I met a few people representing a product called Everence. Everence is a patented technology that allows you to add DNA from a loved one into any new or existing tattoo.

I know tattoos are a common thing in the military and Veteran community, and I had my own curiosity, led me to inviting a member of their team onto Borne the Battle to talk about it.

Boyd Renner, one of the co-founders of Everence, served in the Navy for 28 years. He served at SEAL Team Two for four years and served over 23 years at Naval Special Warfare Development Group.

He’s going to talk to us about his time as a Navy SEAL, his transition out of the military, and the unique product Everence.