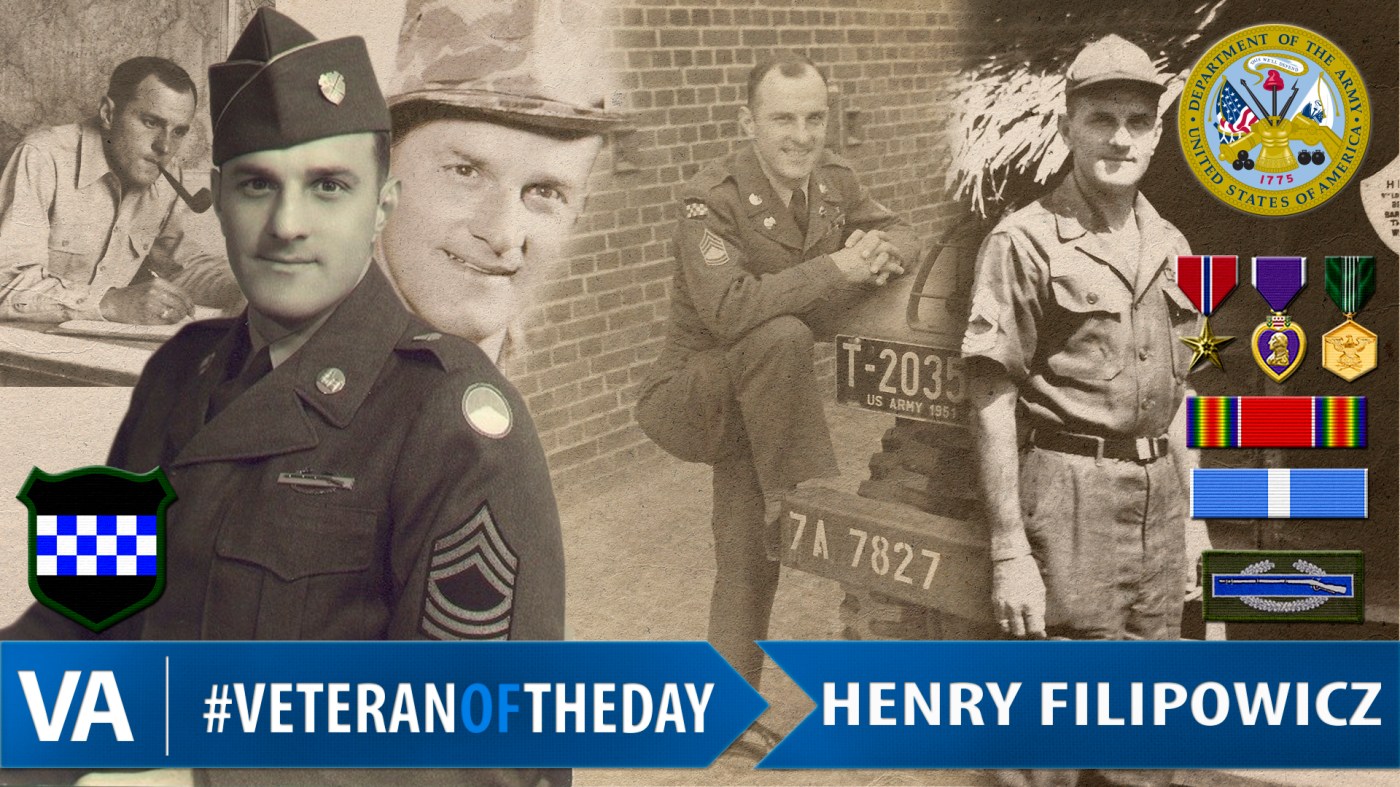 He enlisted in 1942 as an infantryman and fought in the Battle of the Bulge for which he was awarded a Bronze Star.

Henry was fluent in Russian, Polish and Turkish, which he used in his role as an interpreter, translator and interrogator for the Army. During the Korean War, he served as an intelligence analyst in Japan and Thailand. He retired from the military in 1965 at the rank of Master Sergeant.

Henry passed away in 1972 from early onset Alzheimer’s disease.