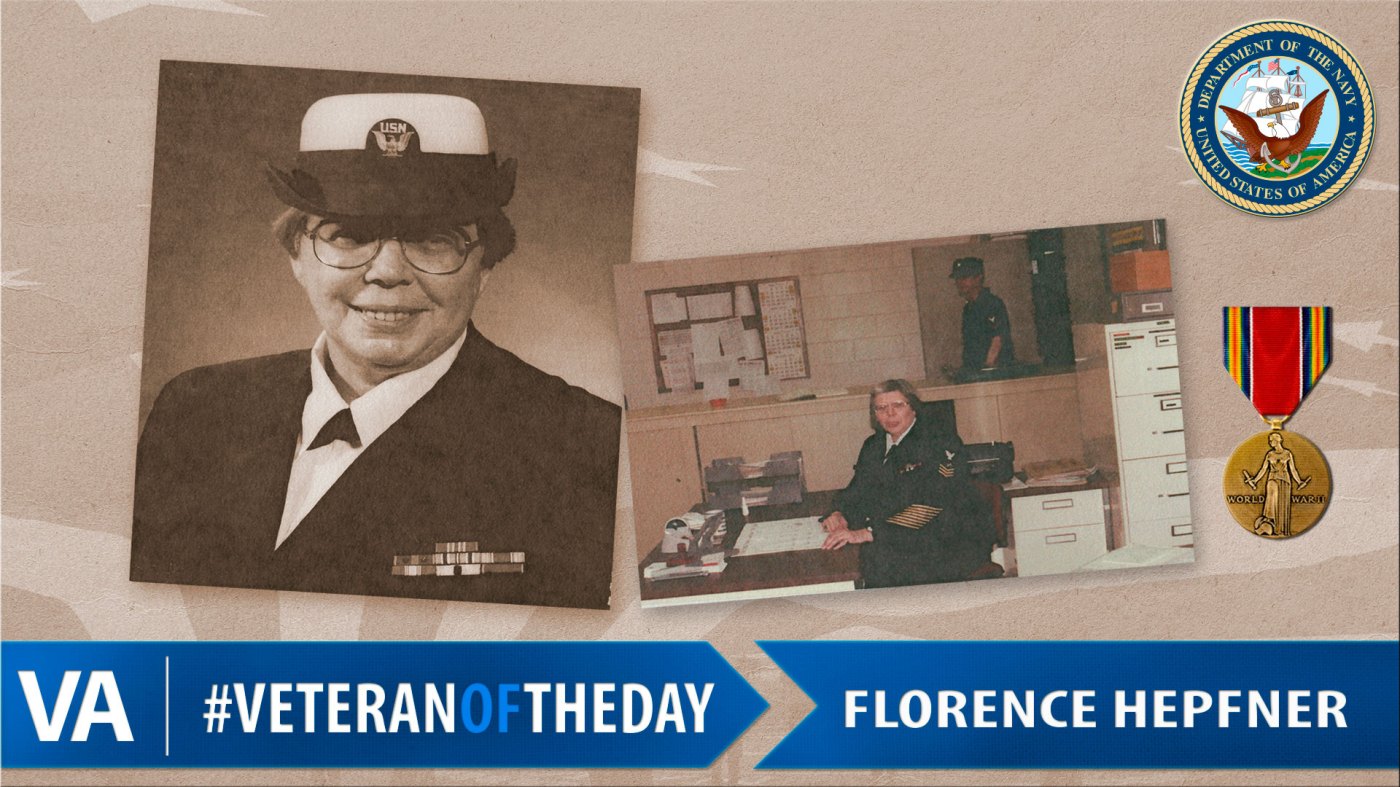 Phyllis was born in Philadelphia, PA on July 14, 1922. She attended Hunter College in New York City and Georgia State College for Women in Milledgeville, Georgia. She enjoyed math and pursued jobs in cost accounting. After three of her uncles served in the Navy and Army, she decided to continue her accounting career with the military. Her father also served in the Army during World War I, and her brother later served in the Marines during the Korean War.

Phyllis enlisted in the Women’s Navy Reserves, or Women Accepted for Volunteer Emergency Service (WAVES) program, in 1944. During her initial training at Camp Wallace, Texas, Phyllis served as a group leader. She also served in New York, Georgia, Louisiana, Mississippi, and Pennsylvania. Phyllis credits her time in the Navy for allowing her to see many areas of the country, meeting different types of people and opening her mind to new experiences.

After the end of World War II, Phyllis worked in a discharge center and helped returning service members transition back to civilian life. She continued to serve in the Navy until her retirement in 1982.