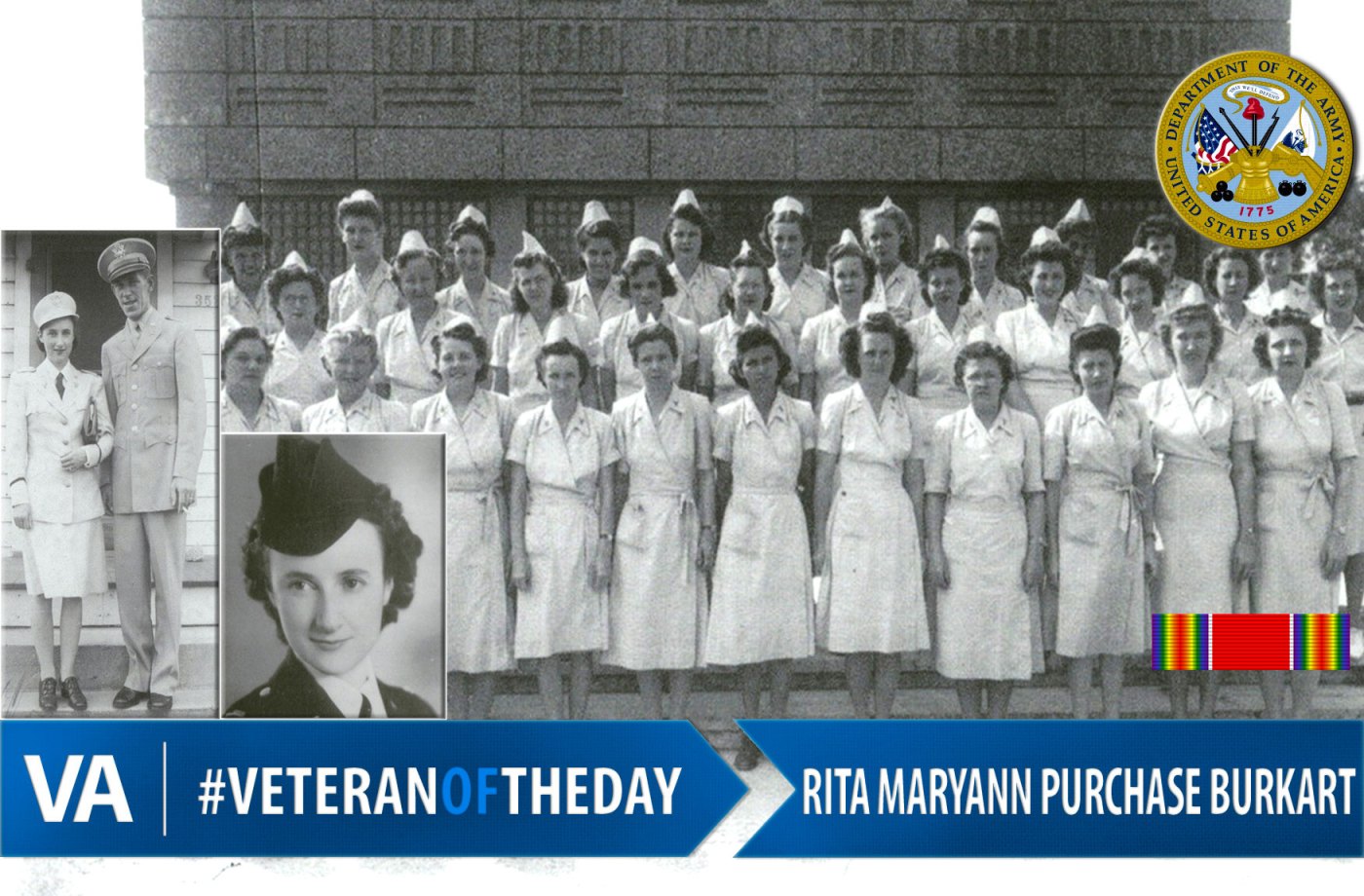 Rita was born in December of 1916 and enlisted in the Army in 1941. She was called to duty on December 1, 1942. She first served in Africa, but eventually was moved to Italy where she was stationed at the 225 Station Hospital.

In her interview for the Veteran’s History Project, Rita explained that she joined the Army Nurse Corps because many of her friends and family members around her age were going into the war and somebody had to go to take care of them. However, she began her service as a nurse without much training. Rita claimed that at some points the working environment was not ideal as it lacked efficient amounts of supplies, doctors and nurses. However, she was a committed to the World War II soldiers in need of medical attention.

Rita met her future husband, Irv, during her service in 1943, as he also served in World War II.

Rita recognized the importance of telling her story and hoped that it would prevent the repetition of the dark moments of history. She passed away in March of 2003,

This #VeteranOfTheDay profile was created with interviews submitted to the Veterans History Project. The project collects, preserves, and makes accessible the personal accounts of American War Veterans so that future generations may hear directly from Veterans and better understand the realities of war. Find out more at http://www.loc.gov/vets/.