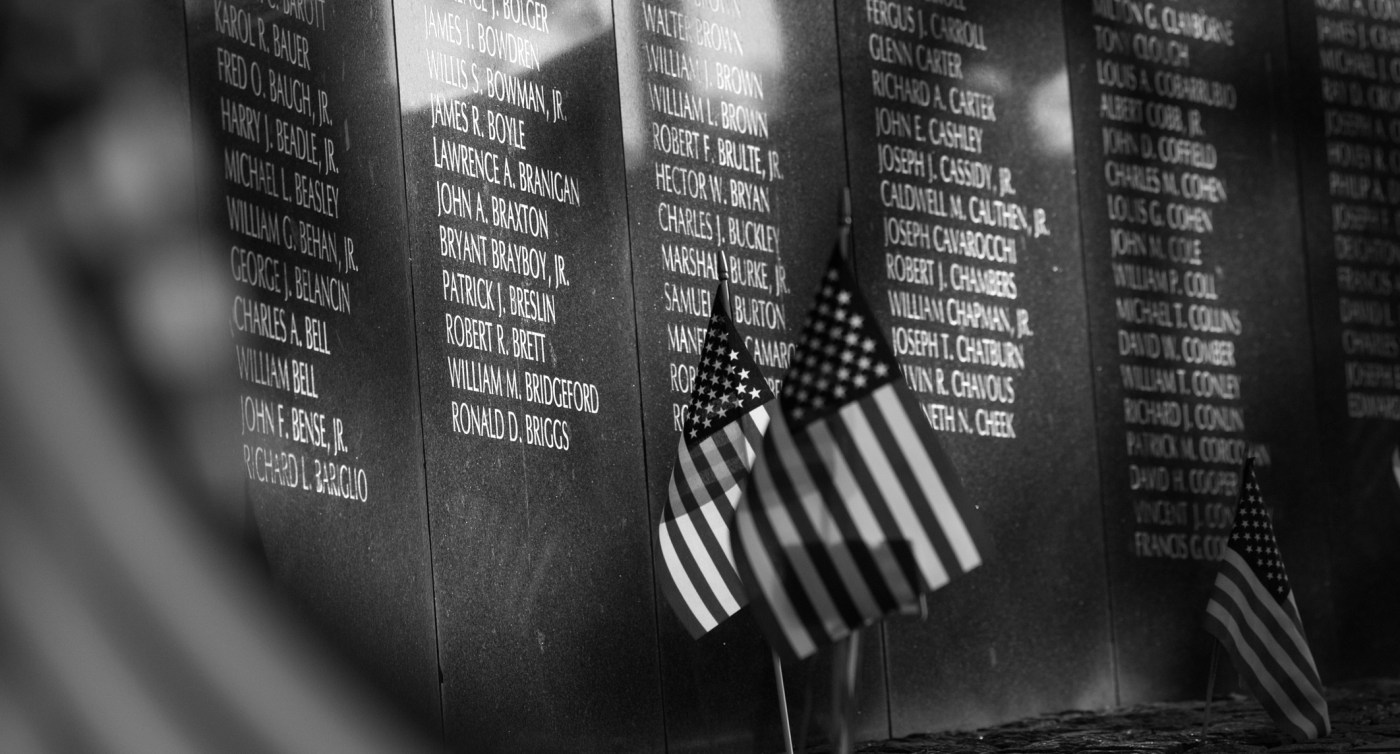 The Vietnam War Veterans Recognition Act designates March 29 of each year as National Vietnam War Veterans Day, an opportunity for all Americans to recognize, honor, and thank our Vietnam Veterans and their families for their service and sacrifice during one of the longest wars in our country’s history.

VA medical facilities across the country are marking the day with these ceremonies and community events:

VA Central California Health Care System will hold a ceremony to honor our Vietnam Veterans on March 29 at 10 a.m. at the main entrance of the VA hospital in Fresno, Calif.

VA San Diego Healthcare System will participate in a Vietnam War Commemorative event on March 29, 2018 from 9 am – 12 pm at the San Diego Regional Office.

VA Northern Indiana is having a Vietnam War commemoration event at the Marion, Ind., campus chapel, followed by a wreath laying at the Marion National Cemetery.

On March 29, the Battle Creek VA Medical Center is celebrating Vietnam War Veterans Day with a short ceremony featuring Medal of Honor Recipient James McCloughan as the guest speaker. Staff will be on hand from Veterans Benefits Administration, National Cemetery Administration and the Medical Center to provide information and answer questions.

White River Junction VAMC will be hosting a cake cutting and pin ceremony in the lobby of Building One.

The G.V. (Sonny) Montgomery VA Medical Center hosted “Operation Grateful Nation,” on March 24.  Fifty Vietnam Veterans were transported to Tupelo, Mississippi, to visit the permanent replica of the Vietnam Wall. The Patriot Guard Riders and local law enforcement provided escort as the Veterans passed through the different communities.  Vietnam Veterans in the Tupelo area also attended. Snacks and lunches were provided by various chapters of the American Legion Auxiliary.

VA New York Harbor Healthcare System invited all Vietnam Era Veterans to attend an event on March 29 at the Queens Vet Center, Queens, NY, as part of the Vietnam War 50th Anniversary Commemoration. A video will be shown and lapel pins that honor Vietnam Veterans for their service to our nation will be distributed and we will thank them for their service and say Welcome Home.

Harry S. Truman Memorial Veterans’ Hospital will hold a ceremony Thursday, March 29, recognizing Vietnam Veterans and their service as part of the 50th anniversary of the Vietnam War. John Clark, a former Air Force pilot and POW, will speak about his experiences.

In the Granite State, New Hampshire, Brigadier General Shawn O’Brien, currently the Director of the Joint Staff, and the incoming Assistant Adjutant General-Army, will present the Medical Center with the Governor’s Proclamation. Vietnam Veterans in attendance will be pinned on behalf of a grateful nation, and there will be a special POW/MIA table set with a reading.

St. Cloud VA HCS is installing the first two photo collages featuring individual Vietnam Veterans onto the permanent 50th Anniversary of the Vietnam War Commemoration exhibit. The collage photos show individual Veterans during the period of their service, and the display is a way to thank and honor area military Veterans who served during the Vietnam era.

The 50th Anniversary of the Vietnam War is being recognized nationwide from May 28, 2012, through November 11, 2025 as part of The United States of America Vietnam War Commemoration. In partnership with Veterans Service Organizations, the Marion VA Medical Center will host a Vietnam 50th Commemoration Event on Friday, March 30, from 10 a.m. until 2 p.m.

Robley Rex VAMC (Louisville, KY) hosted a Vietnam War Veteran Recognition in conjunction with a Veteran Town Hall on March 20, 2018.  Vietnam Veterans received a pin and certificate and a Vietnam Veteran was the guest speaker.

The commemoration recognizes all men and women who served on active duty in the U.S. Armed Forces during the United States’ involvement in Vietnam—November 1, 1955 – May 7, 1975.  Nine million Americans, approximately 7.2 million living today, served during that period.