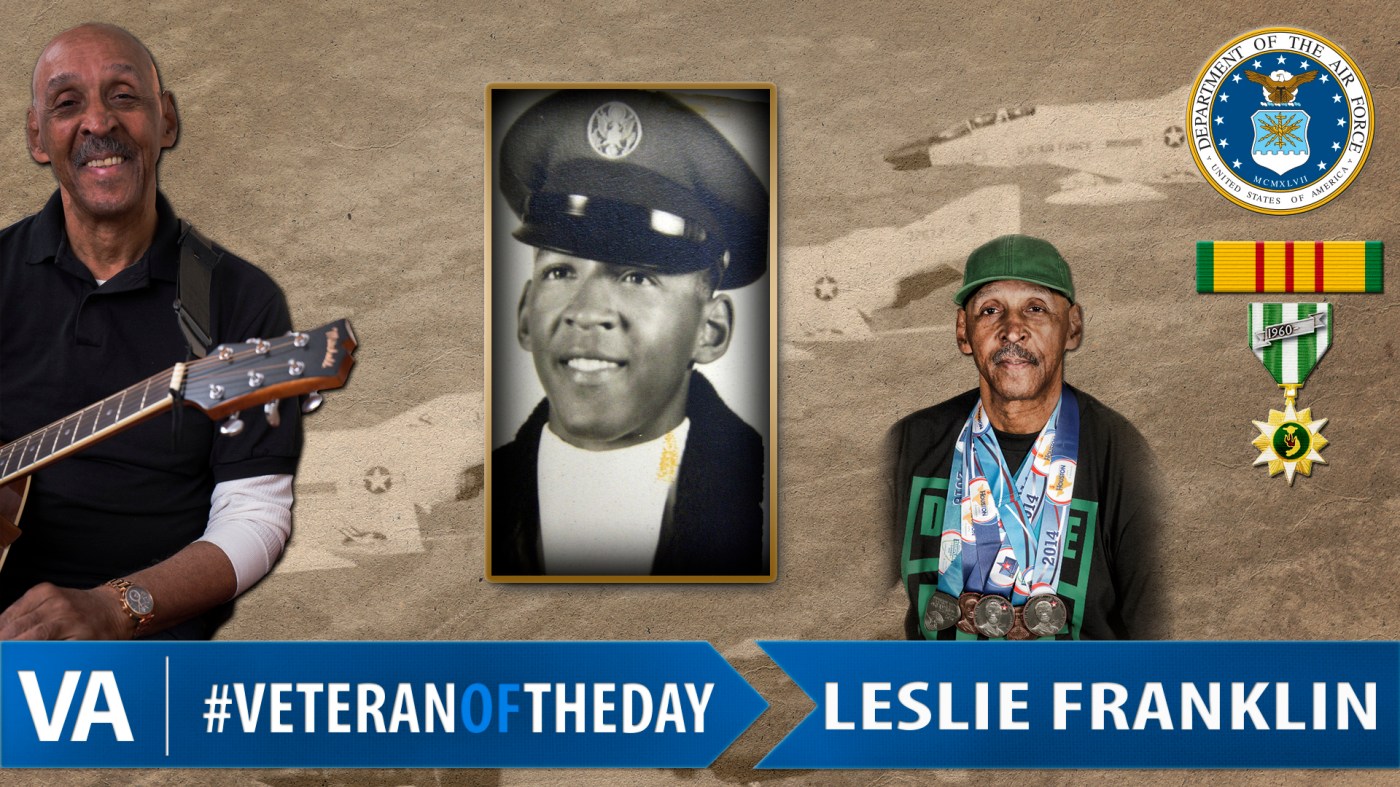 After being diagnosed with Hepatitis C, Leslie received a life-saving liver transplant at the Portland, Oregon, VA Medical Center in April 2008. He participated in the 2014 and 2016 Transplant Games of America to increase awareness about the need and benefits of organ donation. Leslie competed in the 20k cycling event, earned a bronze medal in the 5K run/walk and won the silver medal in basketball. He competed in the 2017 World Transplant Games in Spain and was awarded an honorary gold medal in the 100 meter dash.

Leslie graduated from the UCLA School of Law and worked as a consultant for the California State legislature and Los Angeles County before retiring in 2003. He has three children and three grandchildren. Leslie has shared his story with other Veterans and participated in an awareness campaign with the VA in 2016 and 2017 to encourage testing and treatment. He currently serves on the Citizen’s Oversight Committee for the local school board and as an ambassador for Donate Life California and the United Network for Organ Sharing.

Thank you for your service, Leslie!