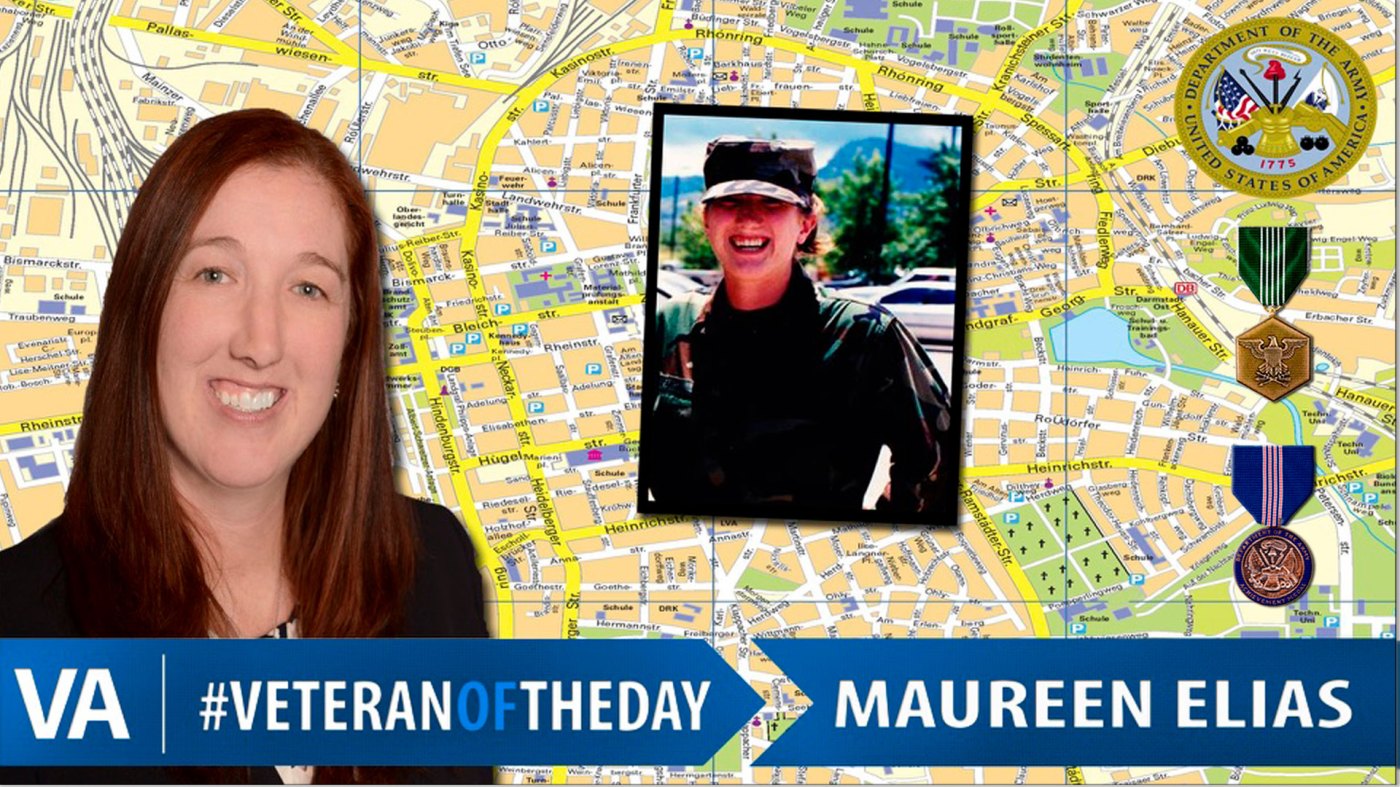 Maureen joined the Army in 2001. During her military career she served in Darmstadt, Germany and Monterey, California. She was promoted to corporal in June 2004 and sergeant in February 2005. Maureen was awarded the Army Achievement Medal and the Army Commendation Medal.

Maureen currently lives in Bowie, Maryland and serves as an ambassador for the Travis Manion Foundation, an organization dedicated to helping Veterans and their families. She received a master’s degree in Mental Health Counseling in 2017 and is the assistant director for the Veterans Health Council at Vietnam Veterans of America. Since 2017, Maureen also graduated from the Armed Services Arts Partnership program and has been named a High Ground Veterans Advocacy Fellow, the Fort Meade Spouse of the Year and a Veterans in Global Leadership Fellow.

Thank you for your service, Maureen!