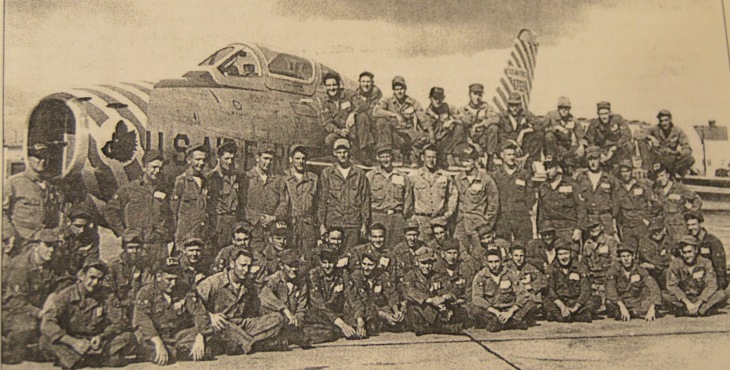 Fake was living in the small town of Panaca, Nevada, when at only 19 years old he and a buddy decided to enlist in the Air Force.

Like most airmen, Fake went to basic training at Lackland Air Force Base in San Antonio, Texas. He then went on to training school to become an armament specialist responsible for maintaining launch and release devices on aircraft to ensure that explosive devices can be accurately delivered from the plane to the target.

He was stationed at what was known at the time as Alexandria Army Air Base in Alexandria, Louisiana. However, on June 23, 1955, the facility was renamed England Air Force Base in honor of Lt. Col. John Brooke England who was a WWII fighter ace assigned to the 357th Fighter Group.

During his active-duty time, Fake did one tour in Aviano Air Base, a NATO base located in northeastern Italy.  During this overseas assignment, he was able to visit Frankfurt, Germany, and the Azores. He recalls that time in his life with great delight, saying he took advantage of his leave time in order to travel.

As much as he enjoyed his active-duty time, Fake chose to leave the Air Force and received an honorable discharge.  He says he missed the camaraderie and chose to serve in the Air Force Reserves and went right back to providing aircraft maintenance.

Fake’s advice to young men and women considering a career in the Air Force is, “Do it!” He says he does not regret his combined 32 years of service to our country, including his time in the Civil Air Patrol.

The in Civil Air Patrol exists to search and find the lost, provide comfort in times of disaster and work to keep the homeland safe. According to its website, the Patrol’s 56,000 members selflessly devote their time, energy and expertise toward the well-being of their communities. They also promote aviation and related fields through aerospace/STEM education and helping shape future leaders through its cadet program.

After his wife died, Fake threw himself into the Patrol’s mission to ‘support America’s communities with emergency response, diverse aviation and ground services, youth development and promotion of air, space and cyber power.’

It was what he needed at the time and he slowly earned his way up the ranks and was promoted to the rank of colonel while serving as the southwest region commander from 1998 to 2002.

Fake found love again and has been married to his wife Juanita for the past 12 years.

She is really happy with the care her husband is being given at the Southwest Louisiana Veterans Home. “This is an assurance that if anything were to happen to me, he will be taken care of and that’s comforting,” she said.

Rehabilitation at the facility has helped get him back on his feet after several medical issues slowed his mobility. He enjoys the ongoing activities that are available to him and says, “they sure do keep you busy here.”