Home / Honoring Vets, Women Veterans / Silver Star recipient to represent the more than 300,000 women who have served in Iraq and Afghanistan

Silver Star recipient to represent the more than 300,000 women who have served in Iraq and Afghanistan 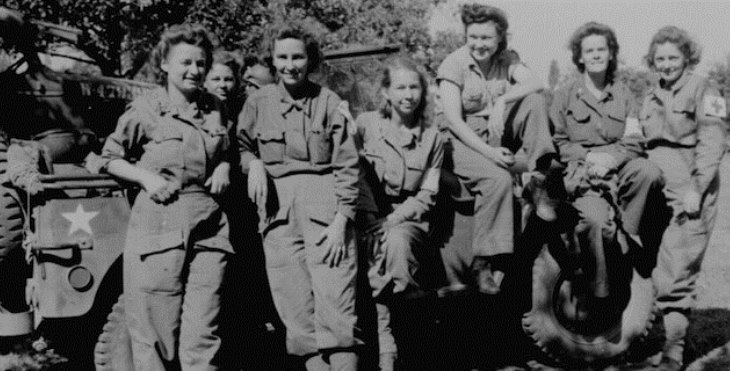 As a child, Leigh Ann Hester’s father took her to see parade where she watched service men and women march in uniform. Looking up as they moved in sharp formation, Leigh Ann knew she wanted to be one of them one day— she longed to serve her country.

In April 2001, age 21, her childhood dream became reality when she joined the National Guard. Hester enlisted as a Military Police Officer, because it was, in 2001, one of the few positions where a woman could get out into the field.

On March 20, 2005, Sgt.1st Class Hester led a Humvee providing protection for 30 semi-tractor trailers outside of Baghdad when they came under fire. From a nearby orchard and in ditches along the road, more than 50 insurgents were attacking from all sides. Hester and a fellow squad leader, Staff Sgt. Timothy Nein, ran straight into the gunfire with no cover to fire back.

To mark the 70th anniversary of the Women’s Armed Services Integration Act, PBS’ National Memorial Day Concert  will pay tribute to the contributions of women in our military throughout history.

From Deborah Sampson, who disguised herself as a man to serve in the Revolutionary War, to the more than 430,000 women who volunteered as nurses, telephone operators and pilots in both World War One and World War II, to the thousands of women who answered the call during the Korea War and Vietnam war, serving in MASH medical units, women have been a part of the U.S. military since its inception and continue to be today. Hester’s story will represent the more than 300,000 women have volunteered to serve our country in Iraq and Afghanistan.

The segment will conclude by honoring women representing generations of service since WWII from the 5 branches of the military on stage with Academy Award, Golden Globe and Emmy Award winning actress Allison Janney of The West Wing and Tony-nominated actress and star of TV’s Falling Water and The West Wing, Mary McCormack.