Home / Guest Posts, VSO / Partners / Helping Veterans get jobs: How you can get involved

Helping Veterans get jobs: How you can get involved 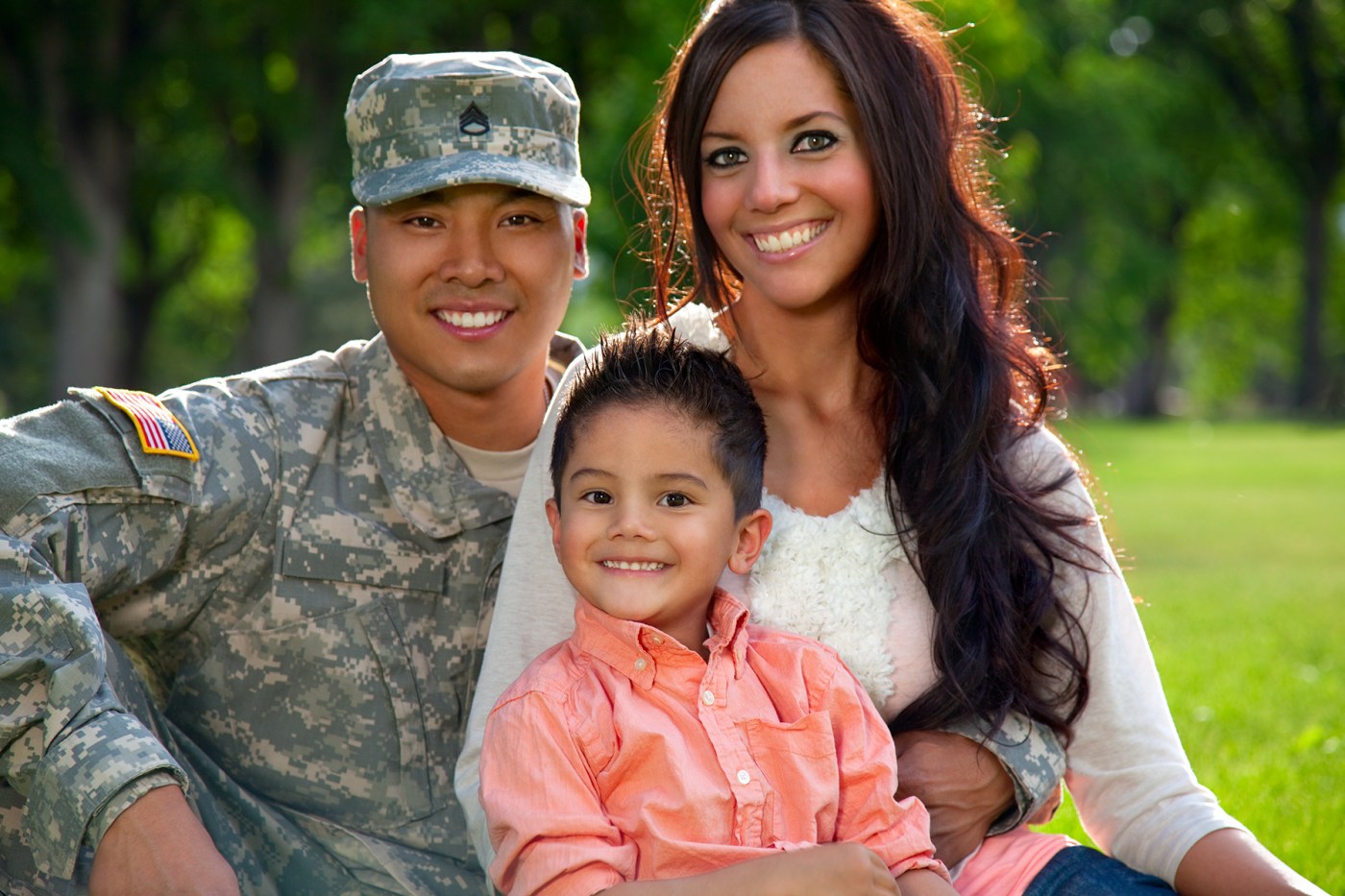 Veterans sometimes face challenges when returning home after military service. At Goodwill Industries International, we believe finding a good job to support one’s self and one’s families should not be one of them. As a woman Veteran, I know how difficult transitioning back into civilian life can be. After serving in the U.S. Army for 10 years, it took me two years to find work, two-and-a-half years to navigate the landscape of Veteran resources, and five years to reconnect with family and friends.

I assumed I had accounted for everything I needed prior to discharging from the military: completing my educational goals, saving more than $80,000, and having a résumé that was designed to get me hired. Like many Veterans, I was unaware of how much I would need to navigate before beginning the process of looking for employment. I was unaware of the benefits and resources offered to me, my credit was poor, my spending habits were bad, and I faced other challenges. This eventually led to my depression. Armed with a master’s degree in business administration and 10 years of military experience in finance and human resources, I was confronted with the reality that my experience and education could not pivot me into the same level of responsibilities and salary range during the economic downturn in 2009.

Now in its fifth year, Operation: GoodJobs continues to provide tools and resources that link Veterans and military families with meaningful work so that they can access financial stability they have earned. Goodwill

I am not the only Veteran with this type of story, let alone woman Veteran. According to the U.S. Department of Labor, women Veterans are the minority of both the Veteran population and the working women population. In 2017, the Bureau of Labor Statistics reported that 49,000 women Veterans in the U.S. were unemployed. An initiative launched by Goodwill, Operation: GoodJobs, with funding from Walmart Foundation, is addressing this head-on.

Now in its fifth year, Operation: GoodJobs continues to provide tools and resources that link Veterans and military families with meaningful work so that they can access financial stability they have earned. Goodwill has an extensive track record of connecting people to jobs in their communities. Local Goodwill organizations collectively use more than 87 percent of revenue from the sale of goods in its retail stores and online to create employment placement, job training programs ad other community-based programs. Because of this, Goodwill can work with key employers and job creators to connect the large pool of highly skilled veterans to career opportunities.

Operation: GoodJobs equips Veterans with market-valued credentials that accelerate employment and career advancement opportunities, provides financial wellness resources, and additional tools that support successful transition into civilan life. This year, the grant expanded from California, Texas, North Carolina and Washington state, to include Veterans in South Carolina.This initiative amplifies services customized for women Veterans with a goal of connecting them with jobs paying at least $15 per hour.

Operation: GoodJobs is funded through a $5,000,000 grant from Walmart Foundation and the operations of local Goodwill organizations. A $500,000 grant from USAA provides support services for 5,000 Veterans and military family members at local, community-based Goodwill organizations in the targeted states. Service women and men from all backgrounds and communities have been assited through Operation: GoodJobs.

Linda Horowitz is an Army Veteran who served on active duty for four years and in the Army Reserve for six years. A divorced mother of two, Linda supported her family with temporary jobs, including truck driving. After undergoing two serious surgeries, she experienced a slow recovery process and subsequently an unsuccessful job search. Her bills piled up, and Linda felt hopeless.

Linda engaged in part-time employment while Goodwill continued to help her seek a full-time position related to her career goals. In August, she applied for a job as a legal assistant for the U.S. Attorney General in western North Carolina. Operation: GoodJobs helped prepare Linda with mock interview sessions and feedback.

In September, the Department of Justice hired Linda as a legal assistant. Linda can now support her family, including her children and mother, while enjoying an employment opportunity aligned with her career interests. She no longer worries about paying her bills. Her hard work and the help she received at Goodwill have had a positive impact on her entire family.

Crystal Marlatt is a West Point graduate who served in the Army from 2012 to 2017. Upon enrolling in Operation: GoodJobs in April 2017, she identified Transportation Management as her industry of choice and worked with her case manager to develop an individualized career and financial plan. Part of her journey involved attending a USA Jobs training. Crystal said, “This class is where I started to learn how to market myself.”

Crystal’s case manager at the Goodwill of the Olympics and Rainier Region in Tacoma, Washington, reached out weekly with tailored job leads and words of encouragement. After some time had passed, Crystal and her case manager discussed the hurdles Crystal faced in seeking employment. Crystal was concerned that her youthful appearance was contributing to her being overlooked for management level positions. She developed a plan with her case manager to effectively market her military experience and accomplishments that included a professional attire information session and mock interviews.

Crystal’s hard work paid off. She recently accepted a federal contract position in transportation management that she believes will springboard her career. Crystal has already commented on how much she loves the culture of her new job and that she feels valued by her new team.

To date, Operation: GoodJobs has served more than 7,800 male and female Veterans and military family members. The initiative has helped women Veterans gain meaningful employment with an average national wage of  $15.48 per hour. While the initiative serves both male and female Veterans, Operation: GoodJobs offers customized services to connect women Veterans in the targeted states with training, employment and career advancement opportunities.

If you are or know of a Veteran who would benefit from these services or would like additional information, please visit http://www.goodwill.org/operation-goodjobs/ or contact your local Goodwill.

About the author: Pamela L. Johnson served in the United States Army as a soldier athlete in the World Class Athlete Program in track and field. Pamela is the Veterans and Military Families Program Manager for Goodwill Industries International. She holds a Bachelor of Arts in sociology from the University of Southern California and a master’s in business administration from Webster University.