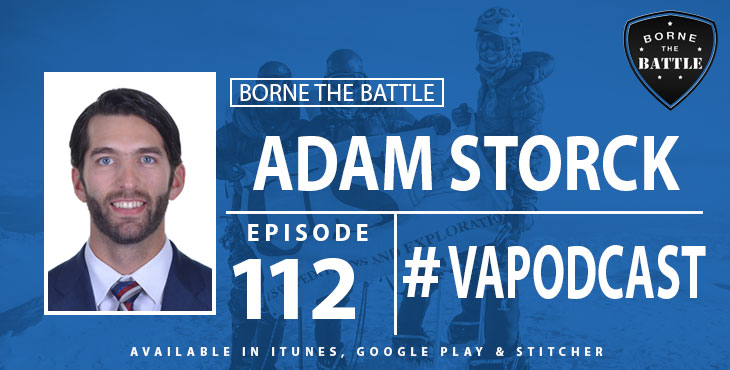 A five-member mountaineering team of U.S. military, Veterans, and a physician from non-profit U.S. Expeditions and Explorations (USX) summited North America’s highest peak, Denali, Alaska, during a scientific research expedition to benefit the study of high altitude cardiology, May 14 to June 5, 2018.

One of the members of the mountaineering team that went up Denali was Army Veteran Adam Storck. He is Head of Devices for M-KOPA Solar, overseeing new product development, delivery, and testing. Storck is from Seattle and resides in London and Nairobi, Kenya. He is a graduate of Garfield High School, Seattle (2005), UNC-Chapel Hill (2009), and Oxford University (2016). Adam is also a Veteran of Operation Enduring Freedom, Afghanistan (2010-2011, 2013).

Adam joins Borne the Battle to talk about his experience climbing to the summit of Denali and the incredible work he is doing in Nairobi. He is another example of how Veterans go on to do amazing things following their military service.