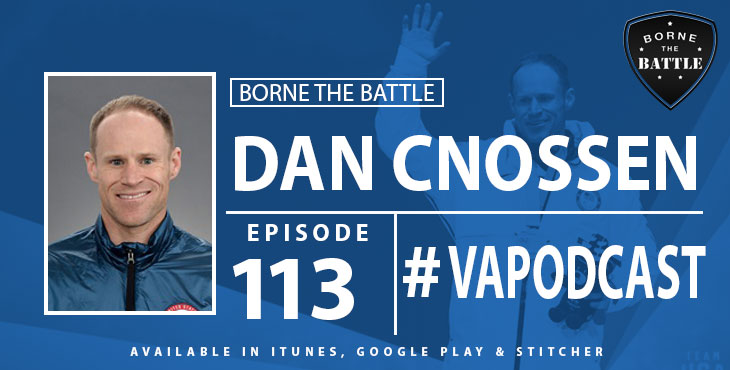 I met Dan Cnossen on the red carpet at the Team USA awards back in April. I spoke to him about the opportunity to represent the United States in a different uniform and his experience with adaptive sports. Hour later, he was named 2018 Male Paralympic Athlete of the Games.

Dan was nice enough to agree to a podcast interview, and connected with me a few weeks ago to record. We talked about everything from his time in the Navy to accepting that his injury meant leaving the service to becoming a gold medalist.

Lt. Cmdr. Dan Cnossen was serving as the platoon commander for SEAL Team One in Afghanistan in September 2009 when he stepped on an IED (improvised explosive device) and was wounded in the explosion. The accident caused Cnossen to lose both his legs just above the knee. Cnossen went through rehabilitation, first at the Bethesda National Naval Medical Center, and later at the Walter Reed National Military Medical Center, where he learned to walk with his new prosthetics. Cnossen was awarded both a Bronze Star with Valor from the Secretary of the Navy for his service in combat.