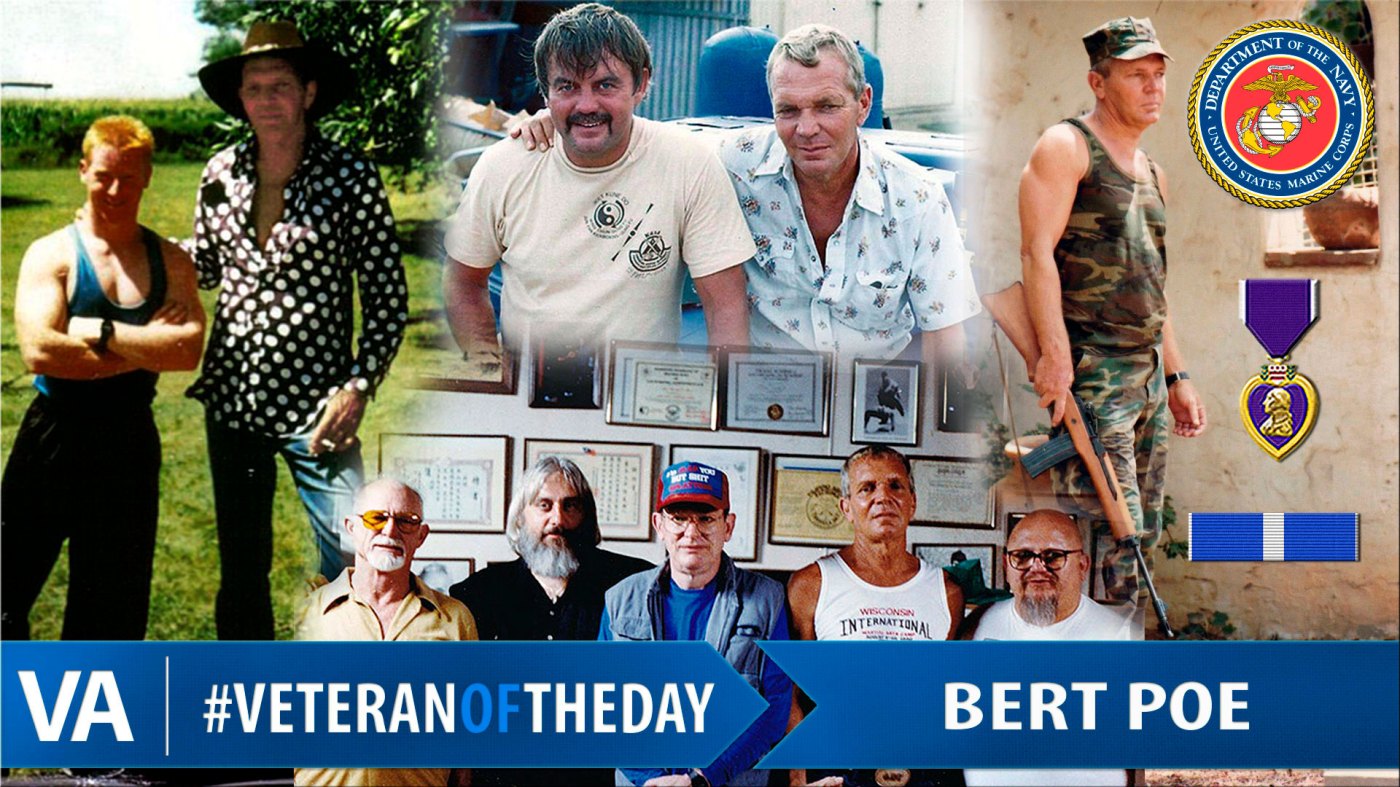 Bert grew up on the Comanche Indian Reservation as the son of a Comanche woman and a white man who left the family when Bert was a baby. He was raised by his mother and uncles, who trained him in martial arts from a young age. Bert encountered prejudice due to his biracial background and decided to leave the reservation and enlist with the Marines, where he joined the special operations Marine Raider Regiment.

Bert saw combat in Korea and participated in special operations around the world but retired from the Marines after being wounded in action during the Korean War. He also served as a guard for Eleanor Roosevelt, became a champion Marine boxer, and had an undefeated record as a professional boxer. After his service Bert worked as a Texas Ranger, sheriff, and security expert. He later worked as a volunteer martial arts instructor for the non-profit Jeet Kune Do Wednesday Night Group in Redlands, California.

Bert suffered from bone cancer caused by shrapnel remaining in his spine from an overseas deployment and passed away in 1994.