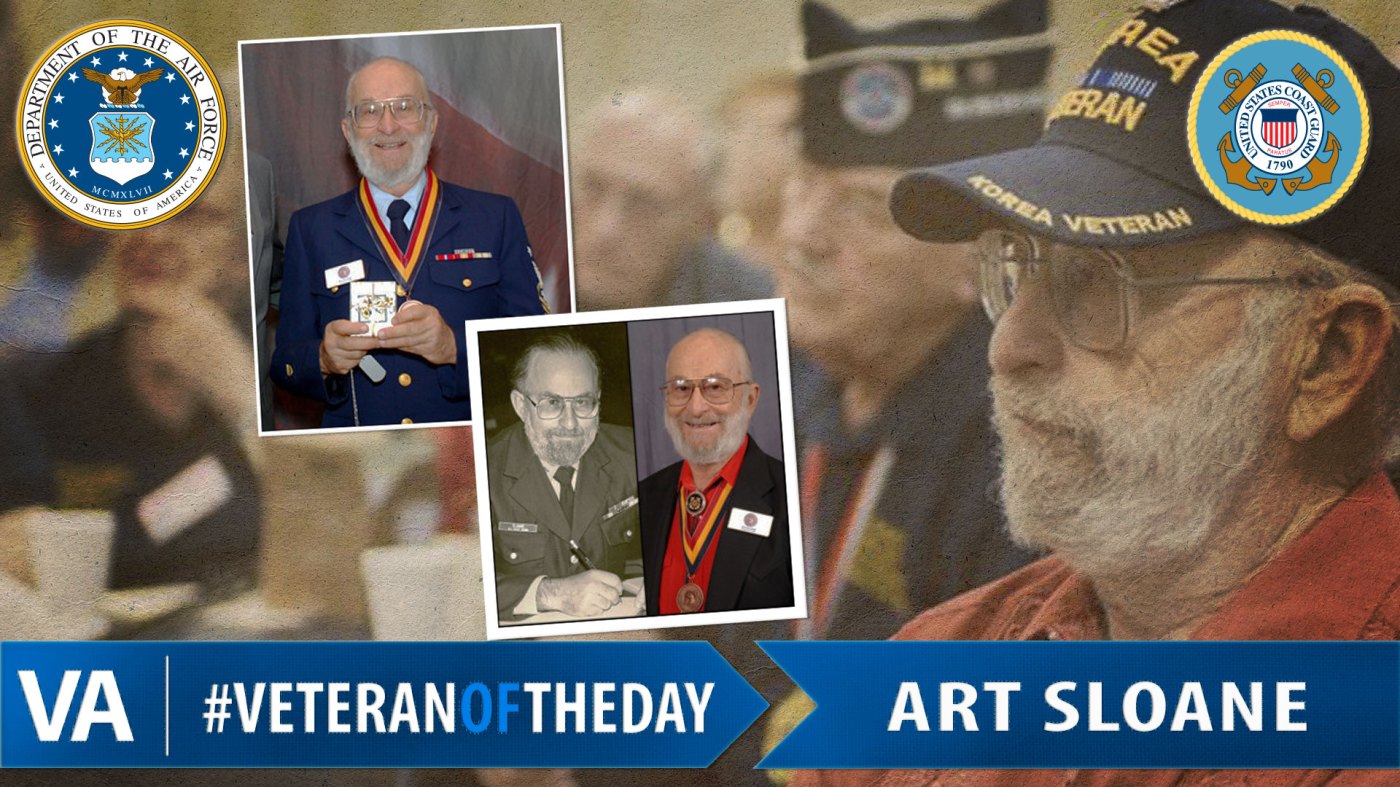 When Art was in high school, he enlisted in the Air National Guard. Once he turned 18 in 1954, he entered the Air Force. He stayed until 1961, returning to the Guard for five more years.

In 1966, Art joined the Coast Guard Reserve. He retired in 1995 as a master chief petty officer and command enlisted adviser.

After the military, His continued his service to society as a teacher.

He worked with the VA Medical Center in Phoenix and Victory Place, helping provide housing assistance and job training for Veterans. He also served with Arizona Stand Down and was active in organization such as Jewish War Veterans, Korean War Veterans ,and Veterans of Foreign Wars.

“I build my life by helping Veterans,” he told KJZZ radio.

Art passed away on Monday at the age of 83. He will forever be remembered as a tireless supporter and advocate for Veterans.