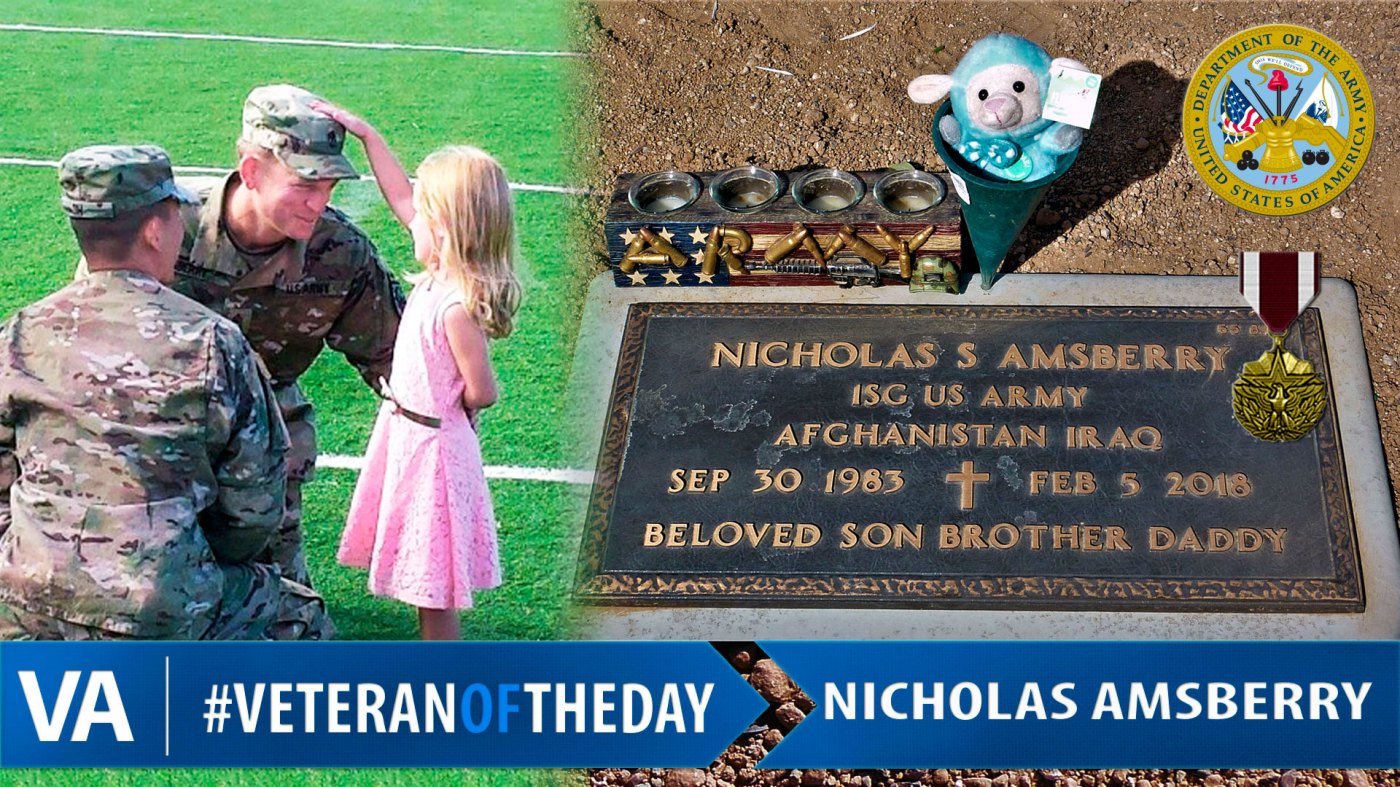 Nicholas was born on Sept. 30, 1983 in Mesa, Arizona and enlisted in the Army as an infantryman. He was deployed four times, twice to both Iraq and Afghanistan.

In September 2017, he was then deployed with the 1st Combined Arms Battalion, 18th Infantry Regiment, 2nd Armored Brigade Combat Team, 1st Infantry Division in support of Operation Atlantic Resolve in Germany and died on Feb. 4, 2018.