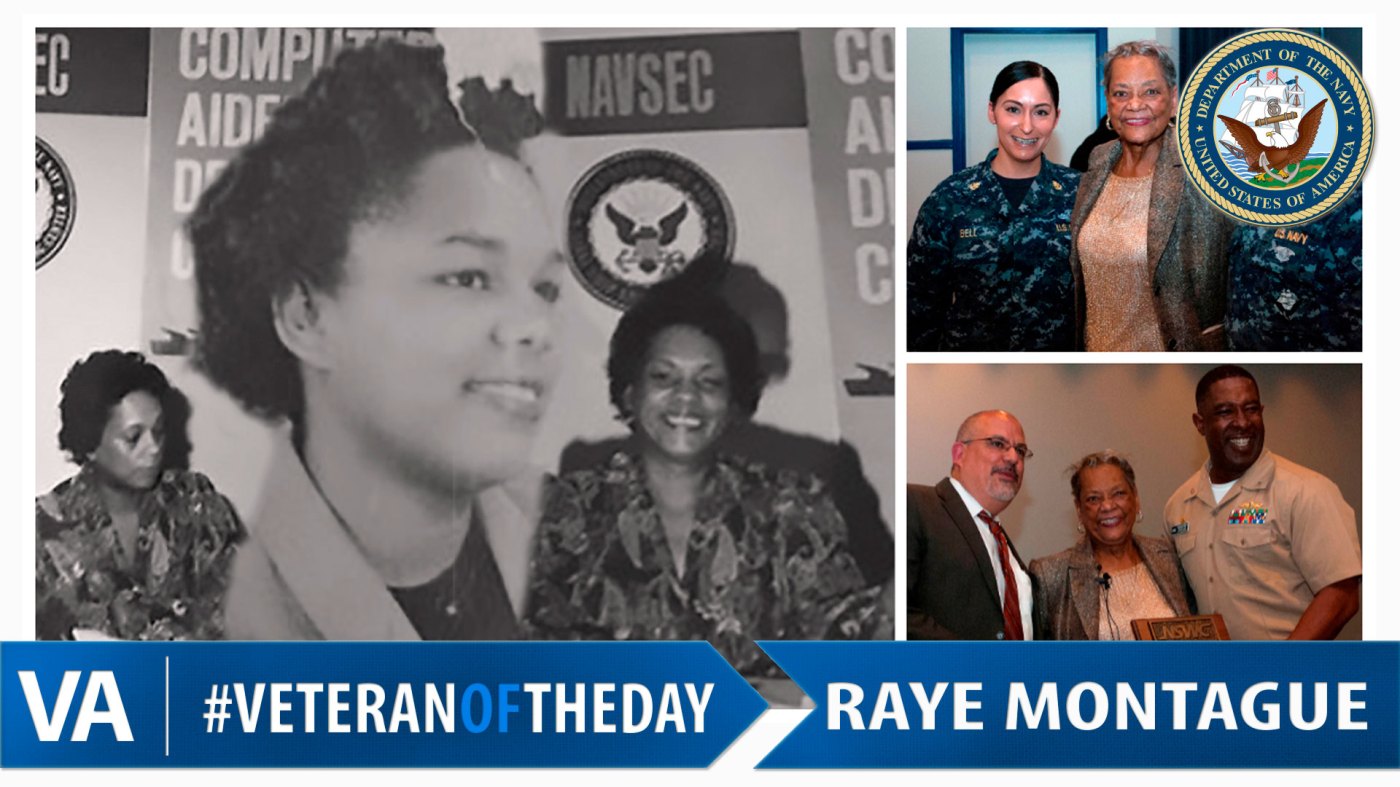 Born in 1935, Raye had a lifelong interest in engineering. After graduating high school, Raye applied for the engineering program at the University of Arkansas in Fayetteville but was rejected as the university did not accept black students at the time. Undeterred, Raye instead attended Arkansas Agricultural, Mechanical and Normal College and earned a bachelor’s in business.

Determined to become an engineer, Raye joined the Navy after college as a typist. Raye worked her way from typist to computer programmer and eventually became the first female program director of the Naval Sea Systems Command.

Raye’s most notable accomplishment was a computer program she developed to designed ships in as little as 18 and 26 minutes, compared to the two years it took before. For this achievement, Raye earned the Meritorious Civilian Service Award.

Her story was recounted in the 2016 film, Hidden Figures, which describes the vital roles African American women played in the NASA space program.