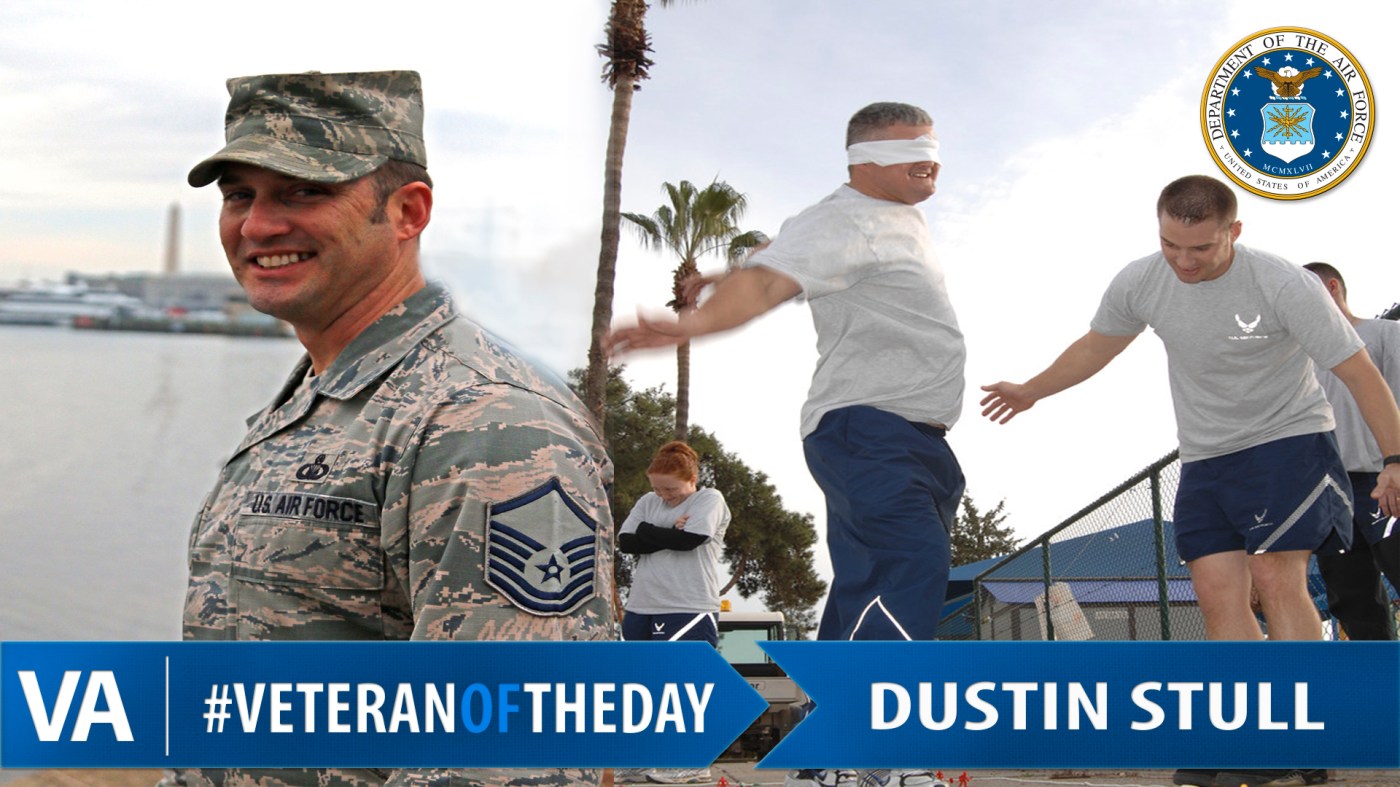 Dustin has spent more than 20 years serving in the Air Force. A native of St. Petersburg, Florida, he joined the Air Force immediately after graduating from high school. Over these 20 years, Dustin taught many courses and training exercises for other airmen and officers on various topics, including his specialty area of professional development. From 2009 to 2013, he was stationed at Tyndall Air Force Base near Panama City, Florida. After this assignment, Dustin transferred to Scott Air Force Base near Belleville, Ill. There, he worked with the Air Mobility Command as an assistant to the Chaplin’s Office. In 2017, Dustin had the opportunity to serve at the Inauguration of President Donald Trump.

After his retirement from the Air Force, Dustin has remained active in service and motivation. In addition to creating his own non-profit, Dustin maintains a YouTube channel for motivational speaking, is writing a book and stays active with his church.

Thank you for your service, Dustin!