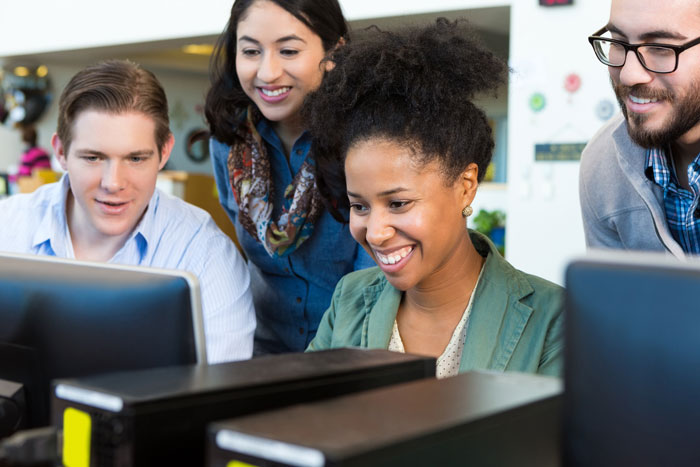 The allegation that thousands of Veterans have been waiting months for GI Bill benefit payments is false.

The allegation that some Veterans have been made homeless because of GI Bill payment delays is also false.

VA has been in continuous contact with Congress, Veterans Service Organizations and other stakeholders, soliciting referrals to any affected Veterans. As we receive referrals, they are being moved to the top of the queue for immediate action.

Here are the facts:

As of Jan. 31, we have 142,674 education claims in the work queue. This includes claims that are as new as one day old, and not all involve payments, such as initial applications or changes of programs. Approximately 1-percent or fewer of these claims are more than 60 days old. We continue to monitor closely and prioritize these claims.

In December 2018, Education Service began to see an uptick in pending inventory due to spring enrollments. Education Service is actively reaching out to schools asking them to submit enrollments as soon as possible to minimize the peak workload of between 100k – 150k in February.

As Jan. 31, VA had 102,206 pending Post-9/11 GI Bill claims, with an average education claim processing time of 22.2 days for original claims and 15.2 days for supplemental claims during the month of January.

For more information, please see the below FAQ.

Q: What is the current number of student veterans who have yet to receive housing stipends for the 2019 spring semester (and please clarify if that number, by default, would also be the number of veterans whose schools have not been paid tuition)?

A: As of Jan. 31, there are 102,206 Post 9/11 GI Bill claims waiting to be processed. This includes claims that are as new as one day old. Not all involve payments, such as initial applications or changes of programs and not all of these claims are late or taking longer than average to process.

Also, the 102,206 claims number referenced above does not necessarily equate to the number of schools that may have received late payments, as a pending claim can involve payments only to the Veteran, only to the school, or both.