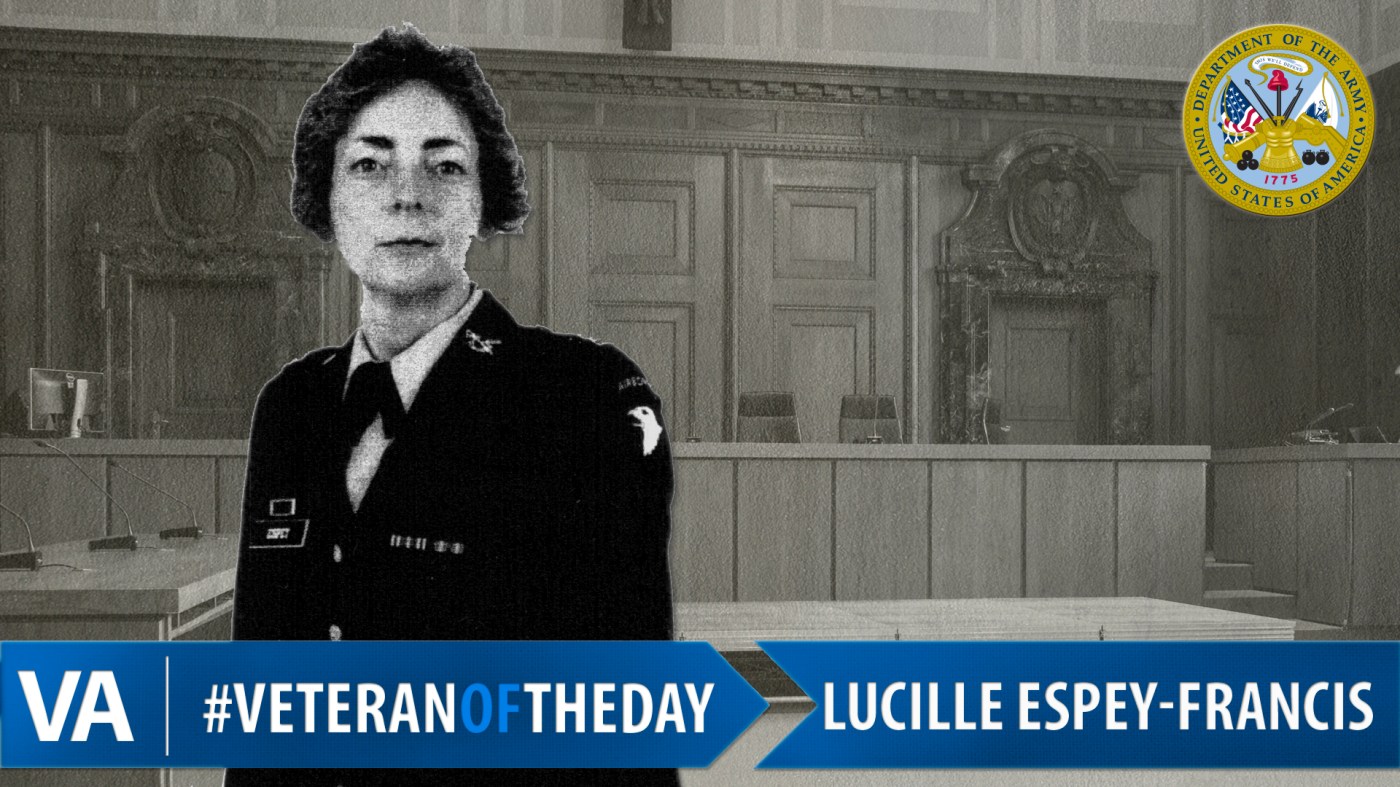 Lucille served three years of active duty and six years of reserve in the 1980s within the Judge Advocate General’s Corps. She became a single parent to a three-year-old daughter only three months after beginning as an active duty officer. Nobody had expected her to be a learner, but she stretched herself to the limit to be an effective leader. Throughout her career, she stretched herself to become an effective leader though some may have doubted her abilities. Lucille was the lone female in the Trial Defense Office which sometimes left her feeling isolated. Unlike many of the other units that relied on the “all for one, one for all” spirit, defense lawyers typically had a one track mindset. Lucille recalls reaching out to another female attorney for camaraderie, and in turn, the woman tried to take Lucille’s job.

Throughout her service, Lucille continued to raise her daughter. She would plan childcare so that she wouldn’t miss any alerts. Additionally, Lucille only attended short temporary duties rather than longer career-critical peacekeeping task forces because she went unaccompanied by her daughter.

After leaving active duty, Lucille became chief of legal assistance. This was significant because Lucille was a captain in a major’s position. At the base, she was the chief tax officer and handled simple adoptions in local courts.  Some of her notable cases included handling a capital murder case, defending a bomb threat suspect, a soldier charged with malingering and a supply sergeant accused of corruption.  In addition, she supervised a staff of three attorneys and about eight support personal at the base. By the end of her service, Lucille had served in the Trial Defense Service attached to 101st Airborne Division HQ and later in Legal Assistance at the same HQ. She earned the Army Commendation Medal and Army Achievement Medal.

In 1998, she received medical care to treat breast cancer with the monetary help from the military. She currently resides in Florida with her daughter after semi-retiring.

Thank you for your service, Lucille!