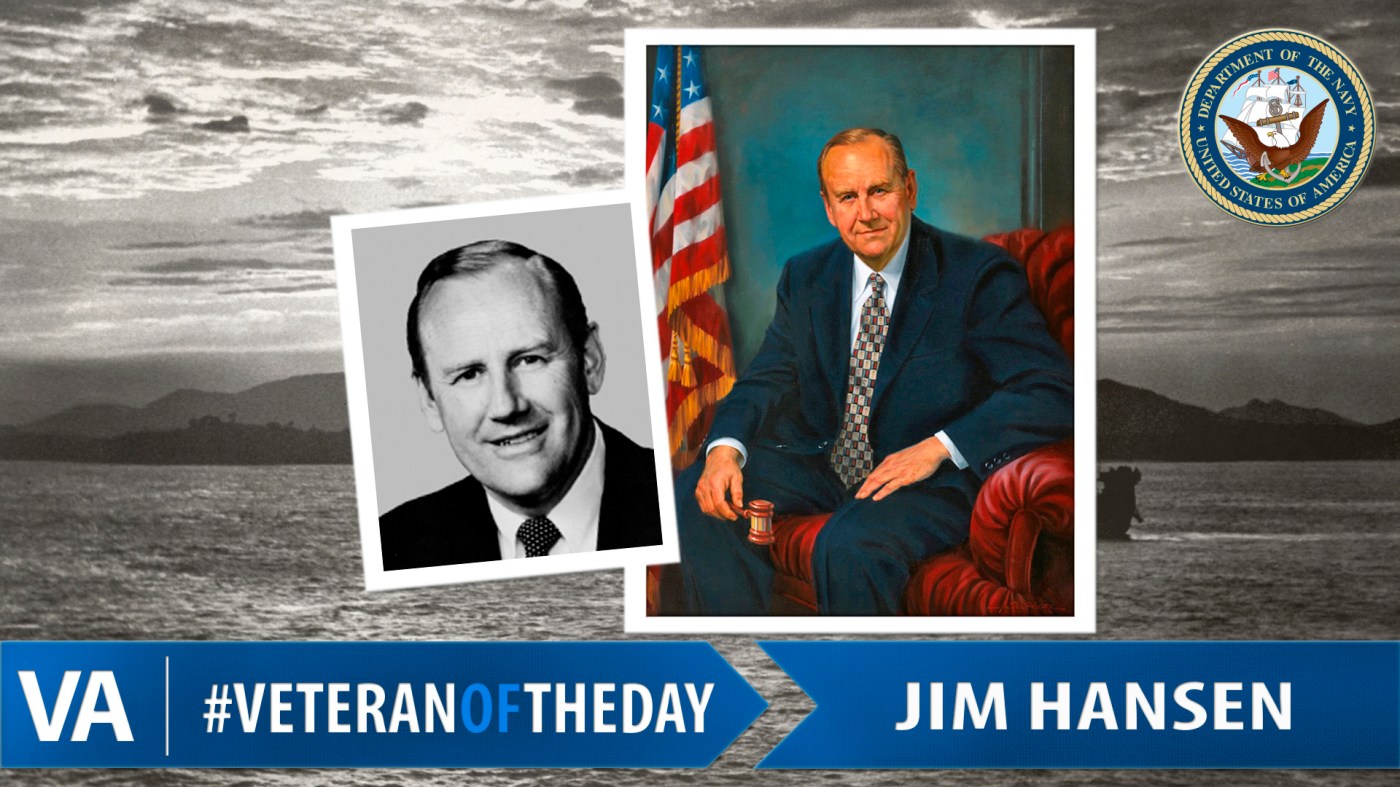 Jim was born and raised in Salt Lake City, Utah, and graduated from East High School. Following the start of the Korean War in 1950, Jim enlisted with the U.S. Navy. He served from 1951-1955.

After returning home, Jim earned a Bachelor of Science in business from the University of Utah and began a career as an insurance agent and later as a real estate agent. Jim went on to become involved in local politics and was later elected as the representative of Utah’s 1st Congressional District. He was reelected to this position for 11 consecutive terms before retiring in 2003.