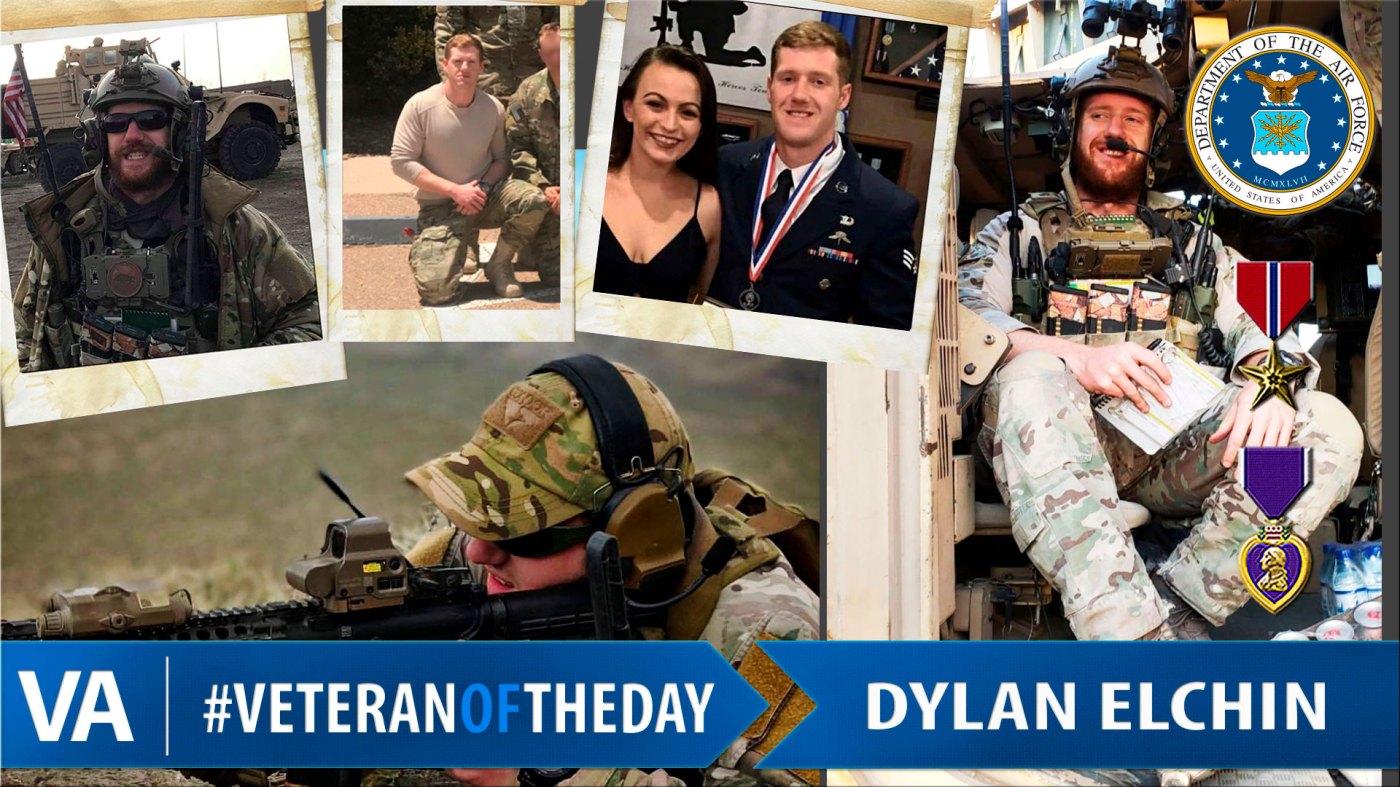 At the age of 14, Dylan began training himself in preparation for his lifelong dream of becoming an airman. After graduating Hopewell Area High School in 2012, Dylan immediately enlisted with the Air Force as a special tactics combat controller. He then completed the two-year intensive training program, where he earned qualifications as a military static line jumper, free fall jumper, combat scuba diver and joint terminal attack controller. Dylan also became a distinguished graduate of the Airman Leadership School.

From New Mexico, Dylan was attached to a U.S. Army Special Operations Force Operational Detachment-Alpha team and was deployed to Afghanistan. As a special tactics combat controller, Dylan was available for immediate deployment into combat and carried out a number of tasks, such as directing fire support and destroying enemy targets in advance of offensive operations.

While participating in a joint operation with Afghan forces in Ghazni Provence, Dylan and two other service members were killed in an IED attack on November 27, 2018.