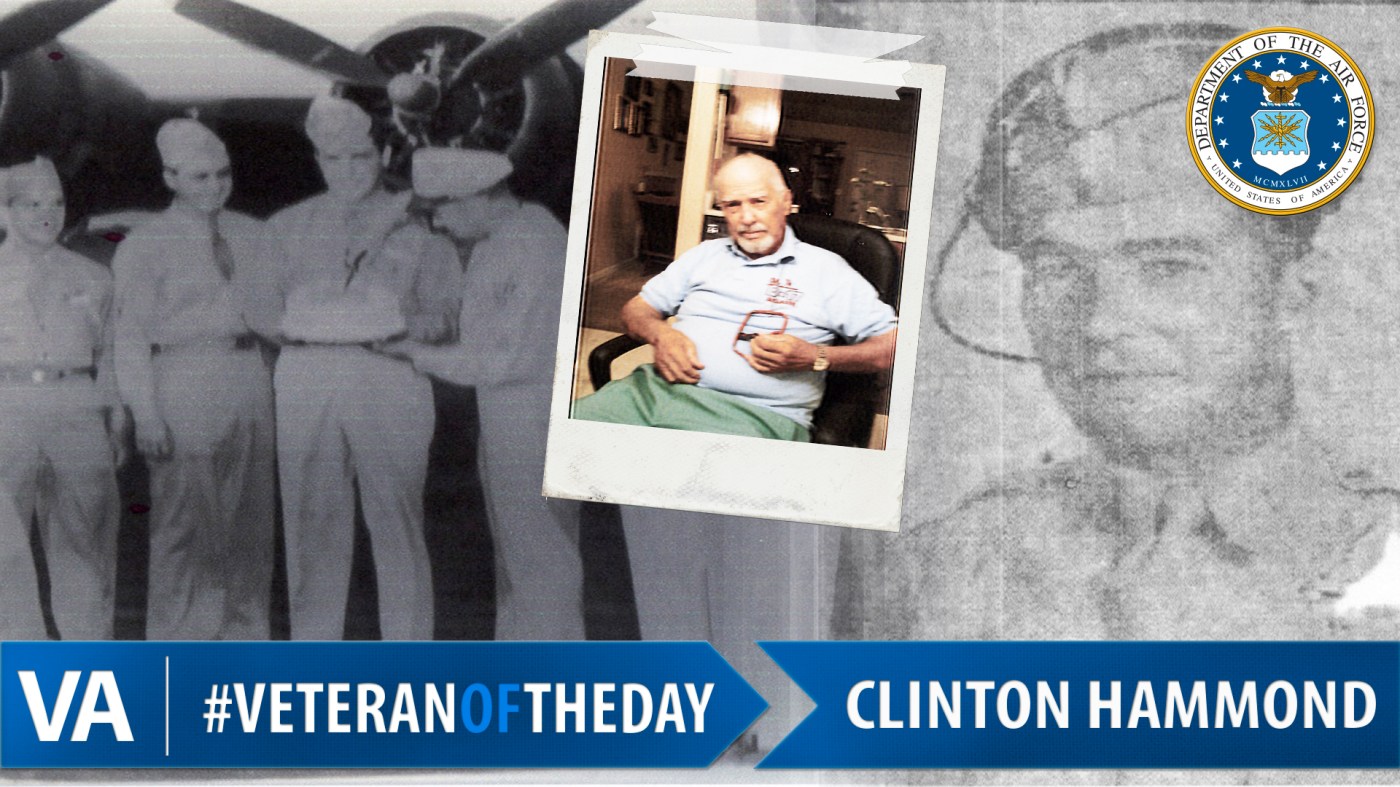 In 1942, Clinton decided to join the Army Air Corps. He went to Wichita Falls, Texas for his basic training as well as aircraft mechanics school. Clinton was then assigned to Mackfield Air Force Base in Florida as a B-17 mechanic. He later decided he wanted to be a pilot. After completing intensive pilot training, Clinton was assigned to the 351st Bomb Group of the 8th Force. He was stationed out of Polebrook, England from 1944-1945, flying 30 missions as a B-17 pilot by the end of the war. His first mission was in Merseburg, Germany and his target was the synthetic oil plant. Clinton was most proud of his last mission, where he bombed a bridge over the Rhine River that the Germans were trying to use to bring reinforcements over.

After the war ended, Clinton stayed in the service and went to Japan. While in Japan, he was responsible for flying B-17 planes on surveillance missions over Korea. Then from 1948-1951, he was stationed in Germany. While in Germany, he participated in the Berlin Airlift. Clinton was then assigned to various bases in the United States. His last duty was in central Pennsylvania, where he was an Air Force recruiting officer. Clinton separated from the service in 1963. He then went to work for the Pennsylvania National Life Insurance Company and joined the Veterans of Foreign Wars as well as the American Legion. Clinton passed away in 2015.