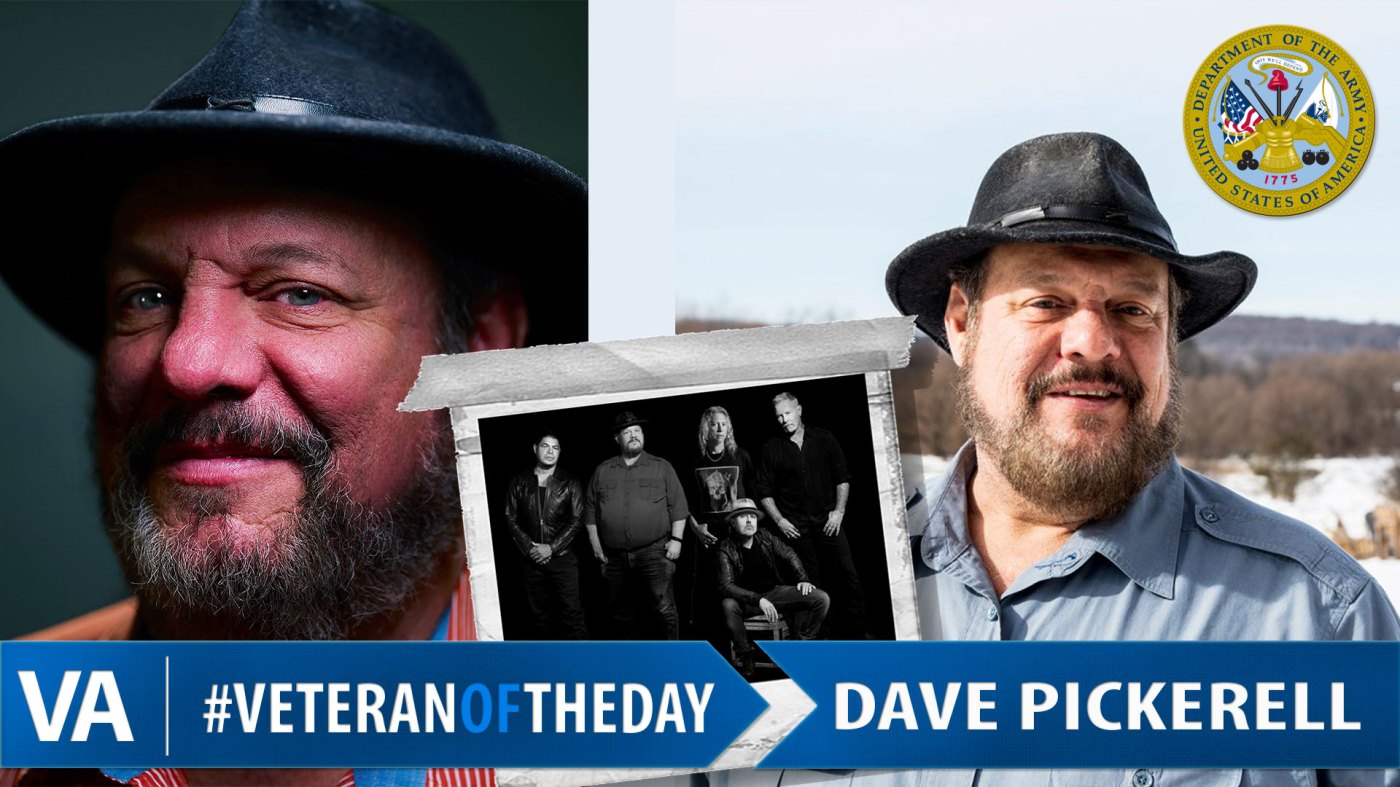 Dave was born on Aug. 14, 1956, in Fairburn, Ohio. He was an inquisitive child. During family outings, he would often ask his father questions about the machines that he saw at the local factories. Dave was so fascinated with science that by 10 years old, he had already chosen a career path – chemical engineering.

In high school, Dave played football and he received a scholarship from the United States Military Academy at West Point. He majored in chemistry and earned a bachelor’s degree in 1978.

After graduation, Dave completed Calvary Officer’s course and served at Fort Knox, Kentucky. While stationed there, he met Jeannette Harvie. The two eventually married and had four children.

Dave’s next duty station was Fort Carson, Colorado where he served as the Armored Calvary platoon leader in the First Squadron, Tenth Calvary Regiment. He also served as an assistant operations officer, troop executive officer, and logistics officer. Dave returned to Fort Knox, where he was promoted to Captain. He served as a logistics officer and commanded the largest troop in the Army. Under his leadership, his troops revised army training manuals that were later used during the Gulf War. Dave received the Meritorious Service Medal for his efforts.

After leaving the military, Dave began to work in the whiskey industry. He spent 14 years as master distiller at Makers Mark, several years with WhistlePig, and helped consult hundreds of other distillers. Dave passed away from heart failure on November 1.