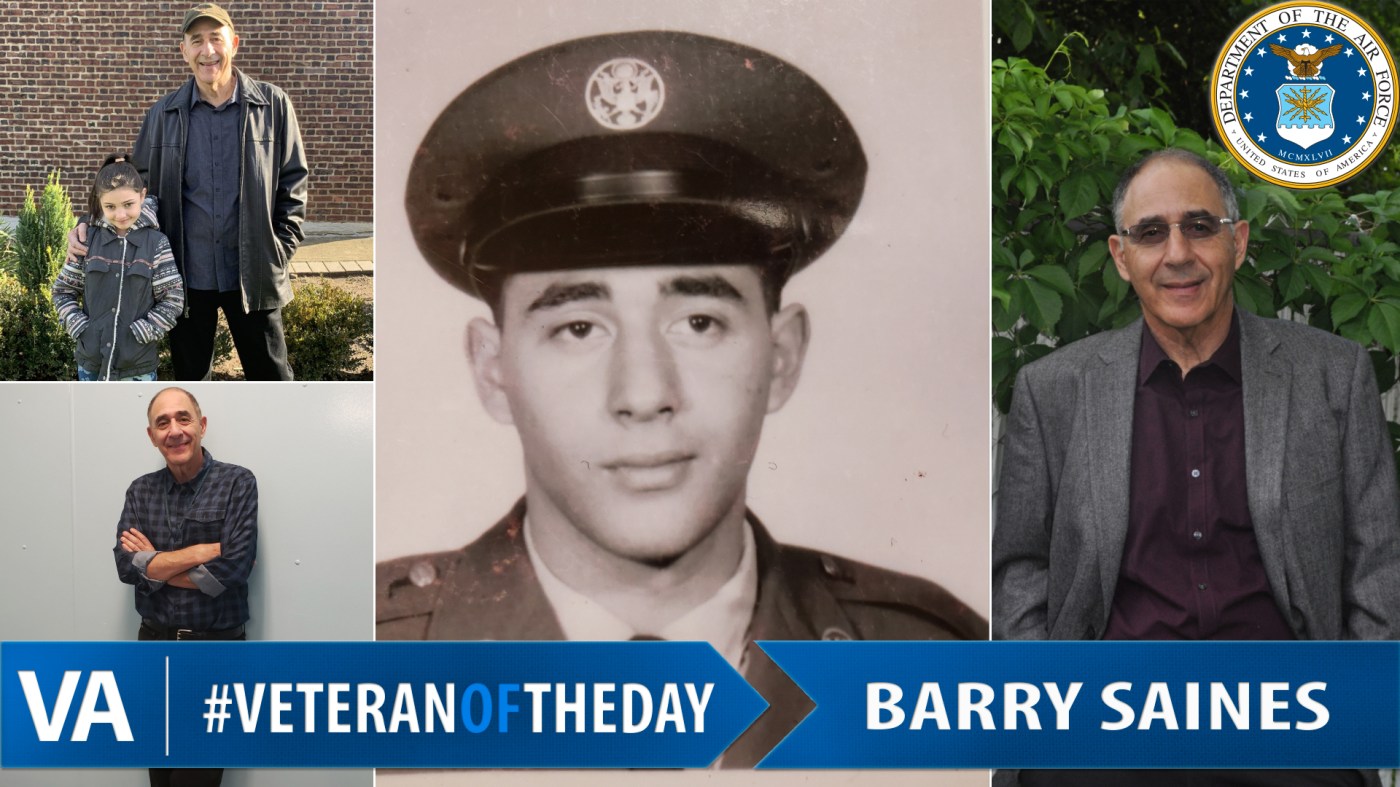 Born in 1946, Barry grew up in the Brownsville neighborhood of Brooklyn, New York. There, he worked with his father at their deli in Bed-Stuy before enlisting with the United States Air Force in 1966.

From Brooklyn, Barry was sent to Lackland Airforce Base, Texas for basic training. After completing his training, he was assigned to the 7th Security Police Squadron, which is responsible for guarding high value military assets. Barry was then sent to Fort Worth, Texas, where he spent three and a half years guarding the Strategic Air Command Base at Carswell Air Force Base. Afterwards, he was reassigned to guard the Strategic Air Command Base in Guam for the last six months of his enlistment.

Throughout his service, Barry was responsible for guarding many notable assets including the SR-71 Blackbird Strategic Reconnaissance Aircraft and B-52 strategic bombers.

Barry was discharged in 1970 at the rank of buck sergeant. For serving his country during a time of war, Barry received the National Defense Service Medal. In addition, he received recognition for his proficiency in pistol marksmanship. Looking back on his service, Barry appreciated the opportunity to see the world outside of Brooklyn and to meet a diverse range of people from around the country. Upon returning home, Barry enrolled at Pratt Institute and graduated with a degree in Food Science. Today, Barry continues to live in Brooklyn where he works as a substitute teacher at Midwood High School.

Thank you for your service, Barry!