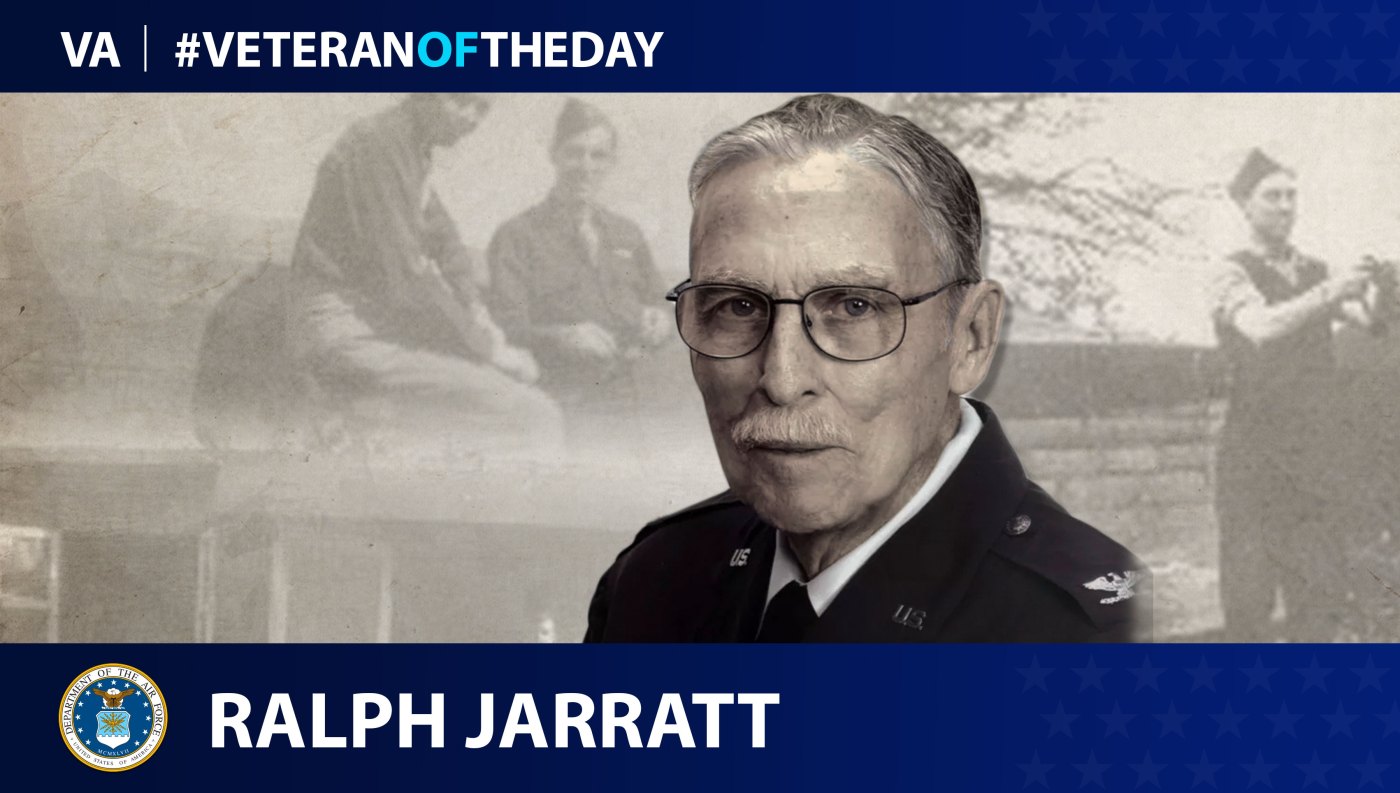 Ralph was born in Kansas and raised in Ohio. Growing up, he was a farm boy who wanted to fly. He was a police officer for the Denver police department before being enlisted into the Air Force as a cadet. He was sent to the Lockland Air Force base in San Antonio, TX. He continued to train for about eight months before being sent off to Europe. Ralph’s job was to haul paratroopers across war zones so they could jump out and start fighting. As a pilot, he flew about 500 ft above the ground. He also had navigators who helped him do his job by directing the troops when to discharge and instructing the pilots where to fly. Ralph also served as a senior aircraft pilot and special agent.

By the end of his service, Ralph was a Colonel who had traveled across England, France and Germany and earned many awards. Ralph went on to serve during the Vietnam War in Saigon, Vietnam. He passed away in 2007 at the age of 86.