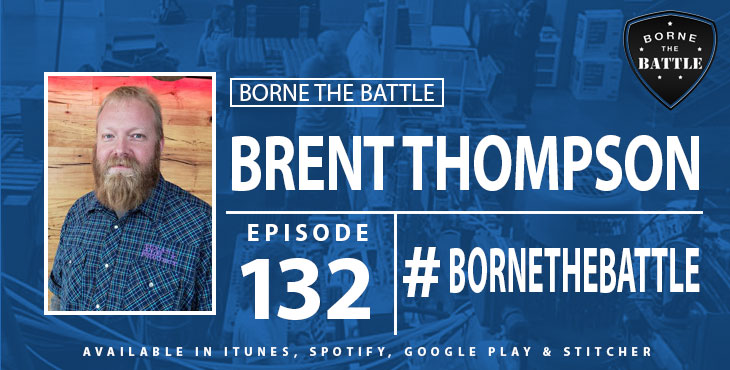 Since I joined VA in April 2016, we have avoided alcohol themed content in our production. However, with so many Veterans involved in the industry through craft beer, distilling, wineries, and more, I decided it was time to feature a Veteran inside the industry. Brent Thompson is a Navy Veteran and Head Brewer at Texas Ale Project in the City of Dallas. I originally visited his establishment as part of the Military Influencers Conference. When I returned to Dallas a year later, I knew I wanted to interview him about going from Navy to co-founding a successful brewery.

Brent sat down with me in his tap room to record our interview. Over his shoulder I could see a tap handle designed in digital camouflage that read “Good to Go,” the name of his pale ale. Though subtle, signals like that are evidence of a culture transcending one’s life, bringing vernacular from the past into the present.

Brent spoke to me about his decision to enlist in the Navy, the major influence his father had on him, and the journey he’s been on founding a successful brewery.