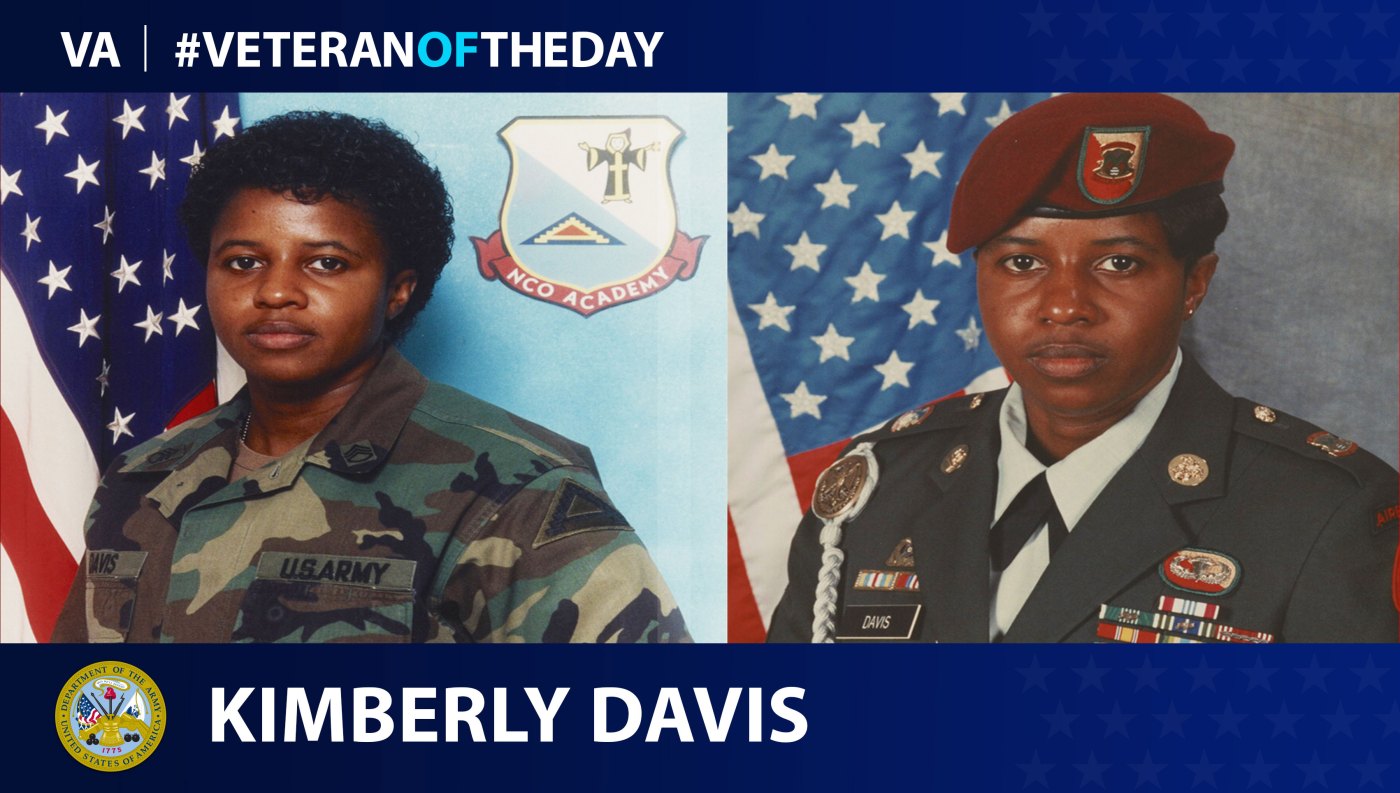 Having come from a military family, Kimberly decided to enlist in the Army after graduating high school. Though she had only planned to serve a four-year enlistment, Kimberly ended up pursuing a career in the Army.

After serving as a drill sergeant for two years, Kimberly applied and was accepted for a logistics position in the Army Special Forces Command. There, she served with the 528th Sustainment Brigade Special Operations and spent time stationed in the U.S., Colombia, Puerto Rico, Kenya, Korea, Iraq, Germany, Bosnia, Kosovo and Thailand.

From 1995-96, Kimberly served in Operation Joint Endeavor, where she and other NATO forces were tasked with stabilizing Bosnia-Herzegovina following the violent ethnic conflict that had broken up Yugoslavia. While in Bosnia, Kimberly spent time stationed in the cities of Sarajevo and Tuzla.

In 1999, Kimberly returned to the Balkans to join Operation Joint Guardian. There, she was stationed in Kosovo as part of the NATO led Kosovo Force and tasked with maintaining peace and order following the conflict between Serbian and Albanian forces.

She retired in 2004 as a command sergeant major and began working at Virginia State University.

Thank you for your service, Kimberly!