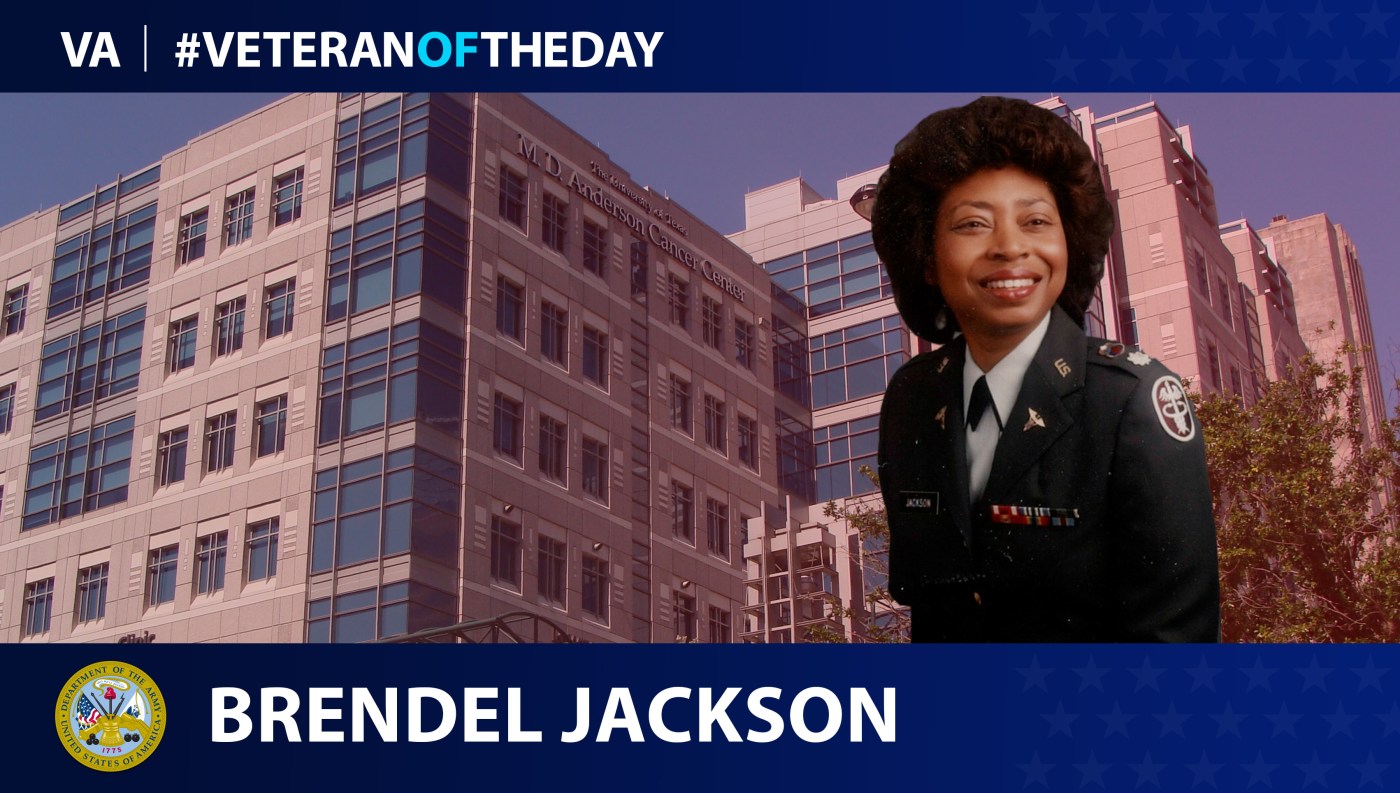 Originally from Ohio, Brendel Jackson grew up as the oldest of three in an Army family where her dad was a career officer who served in both Korea and Vietnam. While attending the University of New Mexico at Albuquerque as a nursing major, Brendel briefly enlisted in the army student nurse program. After graduation, she received her commission in 1971. Her first assignment was at Fort Lee, Virginia. There, she worked with labor, delivery, post-partem, and nursery. During this time, Brendel helped birth many babies. She later went to school to become an OB/GYN nurse practitioner and later to the University of Texas El Paso for her MS in nursing. Initially, Brendel had only planned on spending four years in the army but stayed in for 21.  She was stationed at a variety of locations across America and Germany as well. While Brendel wanted to serve in Vietnam, the war ended before she had the chance.  At Fort Beaumont, she tested new medical computer systems that the Army was planning to implement.

Brendel looks back on her service as a positive experience and believes both nursing and the military are a beneficial experience for today’s youth. She retired from the Army in 1992 having attained the rank of lieutenant colonel. Over the course of her service, Brendel earned the national defense ribbon, army commendation, and the meritorious service with oak leaf clusters.  Her service both began and ended at Fort Bliss, where she was sworn in by her dad 21 years prior who was an inspiration to her from the beginning. After leaving the Army, Brendel continued to work in the medical field, with companies in Atlanta, Jerusalem, and the Anderson Cancer Center in Houston, Texas. Both during and after her service, Brendel has developed software and trained others on how to use it. While she did not initially anticipate becoming an Army nurse, Brendel says that she is proud to have been one.

Thank you for your service, Brendel!

More can be found about Brendel’s story at the Veteran’s History Project at: http://memory.loc.gov/diglib/vhp/story/loc.natlib.afc2001001.93421/