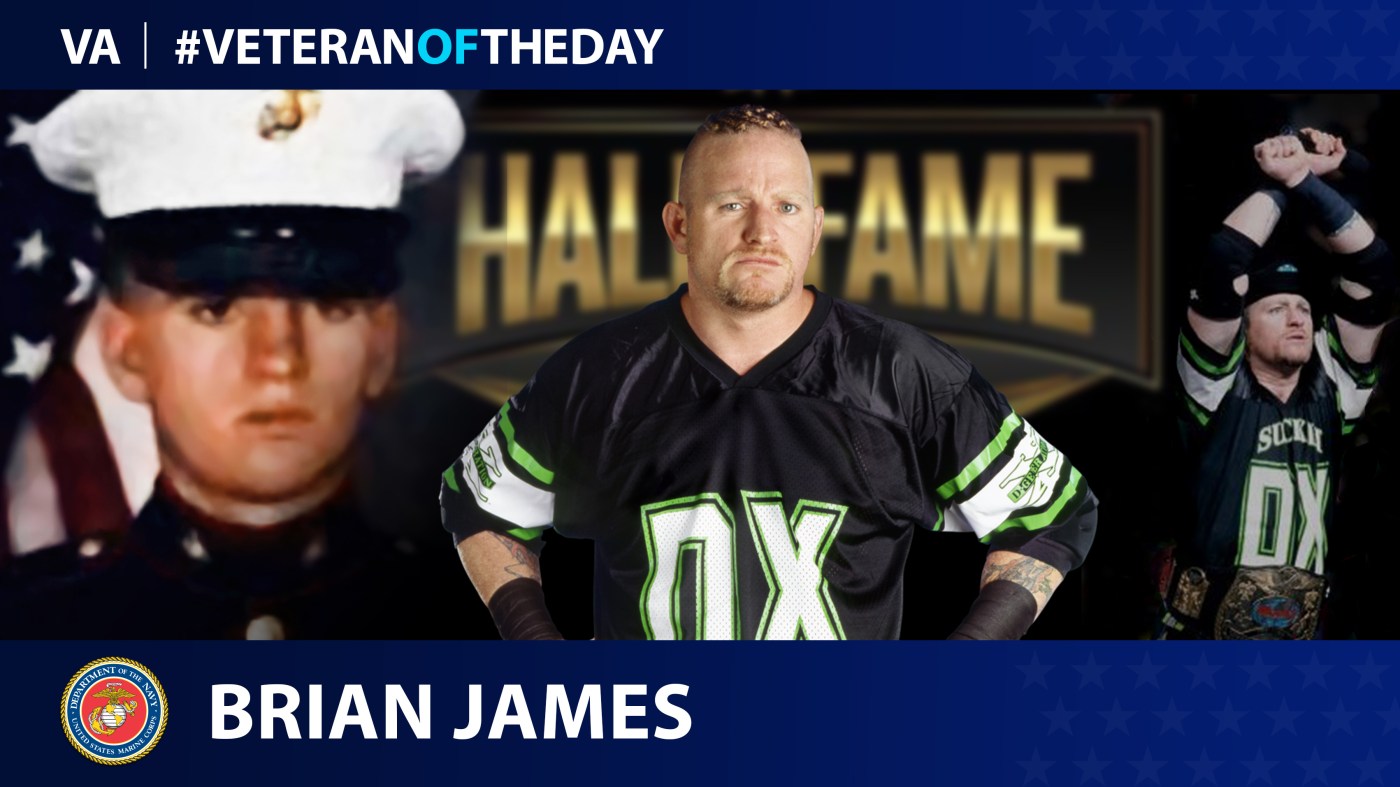 “Oh, you didn’t know?” Tonight, a Marine Corps Veteran is entering the WWE Hall of Fame. For those that follow wrestling, you know that this week is WrestleMania week – the promotion’s biggest week of the year – the Superbowl of wrestling.

Brian Girard James is a 2nd generation wrestler and the son of WWE Hall of Famer “Bullet Bob” Armstrong. Like his father, Brian is a Marine Corps Veteran who served from 1987 to 1993 and was a platoon sergeant during Operation Desert Storm.

The Armstrongs! I’m so proud of my lineage and honored to be one of 4 father and son duos to be inducted into the @wwe Hall of Fame!

Happy Veterans Day to my brother @WWERoadDogg and THANK YOU for your service. To all Veterans, THANK YOU!!! #NeverForget 🇺🇸 pic.twitter.com/2P8NAoaUdp

After his service, James joined WWE as “The Roadie” to “Double J,” Jeff Jarrett. In a short period of time, he transformed in to the “Road Dogg” Jesse James, partnering with “Badass” Billy Gunn to form the New Age Outlaws. The new Age Outlaws were cornerstones of WWE’s Degeneration X stable and the WWE Attitude Era, as six-time WWE Tag Team Champions.

James is also our #BtBattle Veteran of the Week. Brian “Road Dogg” James, thank you for your service and congratulations on your WWE Hall of Fame induction!