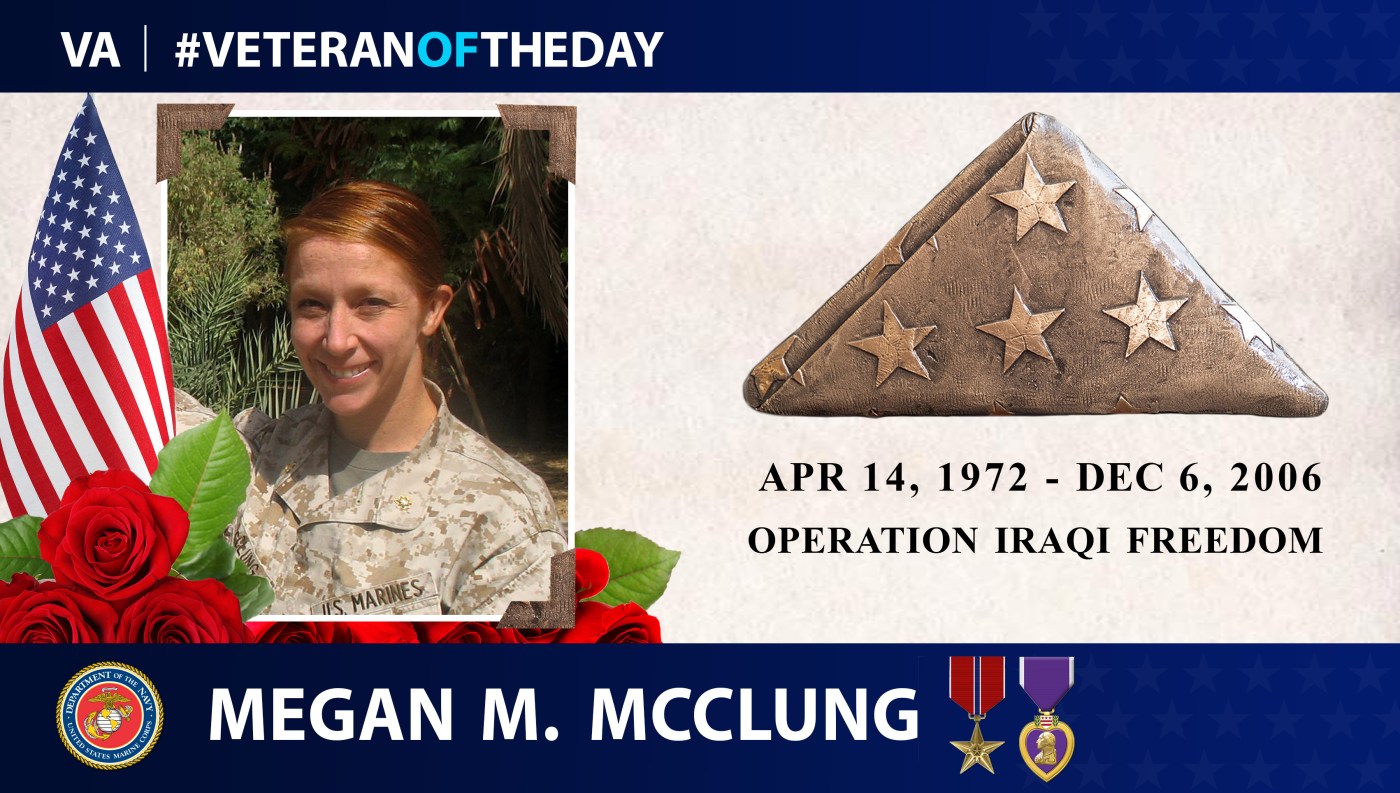 After graduating from the United States Naval Academy in May 1995, Megan was commissioned as a second lieutenant with the United States Marine Corps. She then received basic officer training and went on to complete the Public Affairs Officer Qualification Course at Fort Meade, Maryland. In 1996, she began serving at Marine Corps Base Camp Pendleton as the public affairs and media officer.

In 2003, Megan transferred to the Marine Reserves and began working as the east coast regional representative for the Marine for Life program at Camp Lejeune, North Carolina.

In 2004, Megan took a civilian position with the military engineering and procurement contractor Kellogg Brown & Root and began working in Baghdad.

After completing her one-year contract with Kellogg Brown & Root, Megan returned to active duty with the Marines, serving as the deputy public affairs officer for the U.S. Fleet Marine Corps Force, Atlantic. In February 2006, Megan deployed with I Marine Expeditionary Force for a one-year tour in Al Anbar Province, Iraq. There, she served as the public affairs plans officer at Camp Fallujah.

During the final month of her deployment, Megan volunteered for duty with 1st Brigade Combat Team, 1st Armored Division of the United States Army. On Dec. 6, 2006, while transporting media crews around the city of Ramadi, Megan’s Humvee was struck by an improvised explosive device, killing her and two other service members.

Throughout her long career with the Marine Corps, Megan obtained the rank of major and earned several medals and commendations, including the Bronze Star, the Purple Heart, the Navy and Marine Corps Commendation Medal and the National Defense Service Medal.

Megan was laid to rest at Arlington National Cemetery. She was the first female Marine officer to be killed during Operation Iraqi Freedom and the first female graduate of the United States Naval Academy to be killed in combat. She is remembered by her friends, family and fellow Marines as a dedicated service member and a skilled public relations officer.