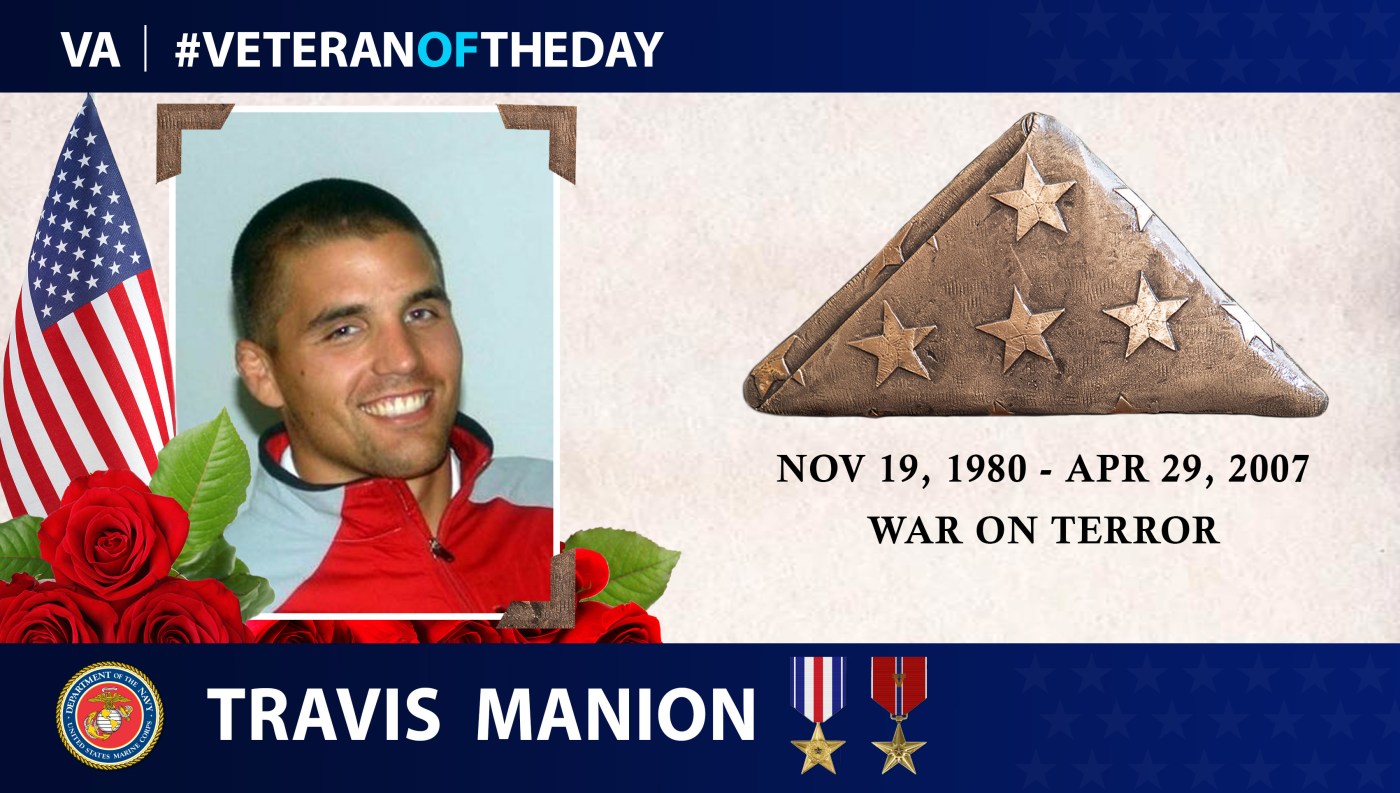 After graduating from the United States Naval Academy in Annapolis, Maryland, Travis was commissioned as an officer with the United States Marine Corps. He went on to graduate top of his class at The Basic School in Quantico, Virginia and was assigned to the 1st Reconnaissance Battalion, I Marine Expeditionary Force stationed out of Camp Pendleton, California.

He went on to deploy with the 1st Recon Battalion to Iraq for his first combat tour in support of Operation Iraqi Freedom. After completing the tour, Travis and 10 other Marines volunteered to serve in Iraq again as part of a military transition team. In Iraq, Travis and his fellow Marines were responsible for training and advising an Iraqi Army battalion stationed in Fallujah, Iraq.

On April 29, 2007, Travis, his fellow Marines and their Iraqi counterparts were searching a suspected insurgent compound in Al Anbar Province. While conducting the search, the men were ambushed by insurgent forces. In an attempt to divert fire away from his wounded allies, Travis lead a counterattack against the enemy. While leading the attack, Travis was fatally wounded by an enemy sniper. His sacrifice saved the lives of his fellow Marines and Iraqi soldiers.

Travis was interred at Arlington National Cemetery in Virginia. For his actions on that day, Travis was awarded the Silver Star and the Bronze Star with Valor. Travis is remembered as a dedicated Marine, living by the mantra “if not me, then who?” His legacy is preserved by the Travis Manion Foundation, whose mission is to empower Veterans and families of fallen Veterans to develop the character of future generations.