Bringing back the original meaning of Memorial Day – with flowers 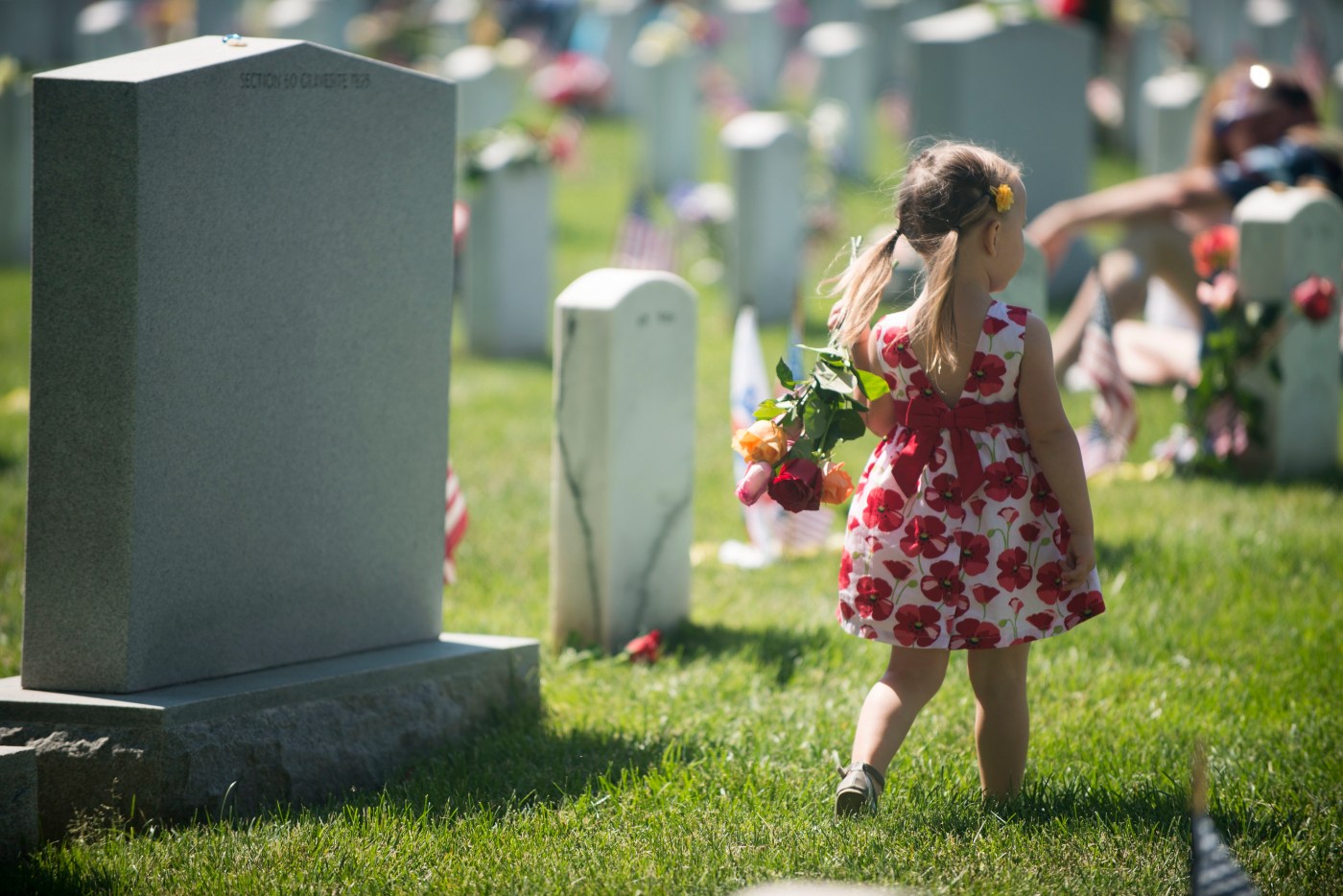 For me, Memorial Day has always been about more than just picnics and barbecues. I have five members of my family buried in Arlington National Cemetery. The earliest served in the Spanish American War, and all the way to World War II. It’s important that their service be honored and remembered – especially on Memorial Day.

In early May 2011, I was looking for some way to give back to my country. I worked as a flower grower in Ecuador and I had an idea. Memorial Day used to be called Decoration Day. After the Civil War, people would go to cemeteries and decorate gravesites with flowers.

I met with two other Ecuador-based American flower growers, and together we were able to coordinate a massive donation of fresh flowers. I called up the administration at Arlington National Cemetery and said, ‘We’ve got 10,000 roses for you, for Memorial Day.’” And they happily accepted the offer.

And that was how the Memorial Day Flowers Foundation had its start. Scouts and other volunteers place a flower in front of each headstone. Volunteers quietly read every headstone and note the dates and circumstances. This moment of reflection and remembrance is important. It’s a very personal tribute.

That expansion would not have been possible without volunteers and broad-based partnerships and support. These days, the foundation sources flowers from 80 to 90 farms, including farms in California, Colombia, Ecuador, and Ethiopia.

Since 2013, we have worked with local groups to organize floral tributes for Memorial Day at National Cemeteries and Veterans Cemeteries across the U.S.

Our growth would not have been possible without the guidance and involvement of the National Cemetery Administration. Cemetery directors find our efforts provide a way for the general public to connect with their mission to honor our late Veterans and instill an appreciation for the sacrifices they make.

In 2019, more than 100 cemeteries are participating in the Memorial Day Flowers Foundation’s efforts around the country.

The numbers amaze me every time I look at them. Now we talk about tens of thousands of flowers. We still have a long way to go, before every Veteran’s gravesite is recognized on Memorial Day, but we are well on our way to reaching that goal.

I also know the difference just one flower can make. One year, as we gave out flowers on Memorial Day, I handed a rose to an older woman. She thanked me and said, “His father brought me roses the day he was born.” Then she invited me to walk with her to visit her son’s gravesite. And as we stood there together in the hot sun and she told me her son’s story, I knew one flower could mean everything to one person

Placing a flower for Memorial Day to honor a fallen service member or Veteran is a quiet tribute; a heartfelt reminder of just what flowers can mean to people — and what it means to honor the sacrifices of U.S. military members and their families. It brings together people from all walks of life to honor those who have served our country and it helps all of us learn more about our history.

Ramiro Penaherrera is the co-founder of the Memorial Day Flowers Foundation. To learn more about the Foundation or to volunteer, go to www.MemorialDayFlowers.org.