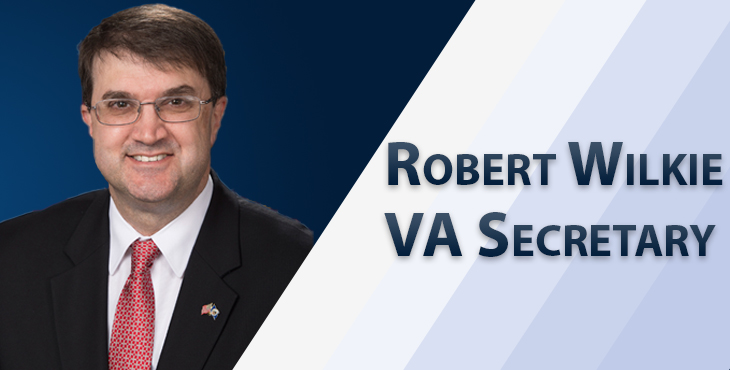 Each year, on Memorial Day, we take time to remember those who gave their lives in service to our country. At the Department of Veterans Affairs, we take great pride that our cemeteries are fitting shrines to the sacrifices of all of those who fell in battle. On Monday, May 27, I urge everyone to observe this National Day of Remembrance and honor the sacrifices of those who served principles greater than themselves.

In the words of Abraham Lincoln, “from these honored dead we take increased devotion to that cause for which they gave the last full measure of devotion.” That cause is the enduring principle that freedom is the birthright of all men and women.

From the American Revolution, through the Civil War, World War I, World War II, Korea, through Vietnam and Desert Storm, to Afghanistan and Iraq, more than a million Americans have paid the ultimate price to secure the blessings of liberty for our Nation. As we go about our duties providing America’s living Veterans the care, benefits, and services they have earned, let us also remember the men and women who gave their lives for our freedom.

It is my privilege this year to join all Veterans, and all my friends at VA, in honoring the service and sacrifice of our fallen—those who remain forever young in our memories. God bless their memory, your service, and our great Nation.