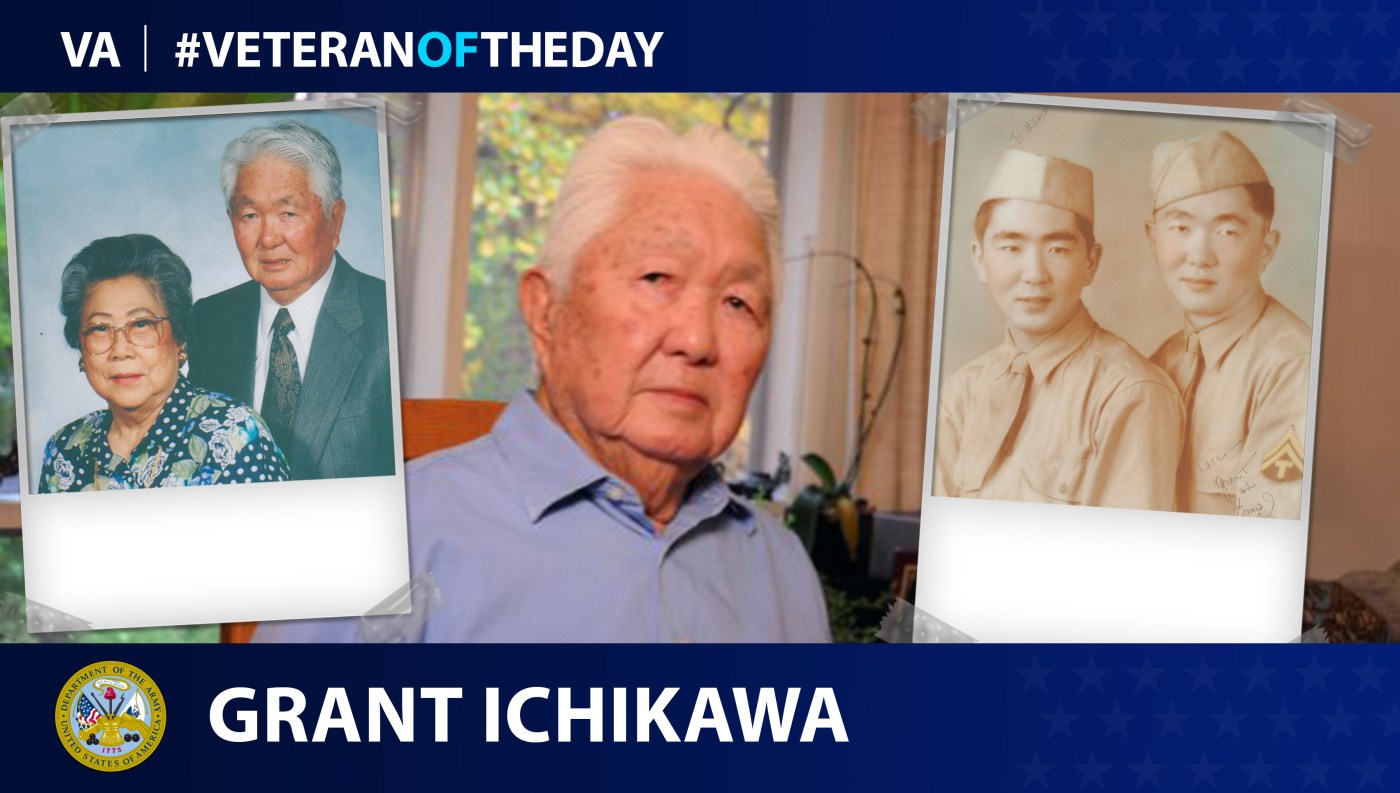 Grant Hayao Ichikawa graduated from the University of California at Berkeley in 1941, the first college graduate in his family. Soon after he graduated, Ichikawa and his family were sent to an interment camp by the US Government during World War II.

Army recruiters came to the internment camp in 1942 looking for Japanese Americans to join the Military Intelligence Service. Ichikawa volunteered and was sent to Brisbane, Australia, where he was responsible for interrogating prisoners. He later helped liberate the Philippines by convincing Japanese soldiers in the hills to surrender.

After the war, Ichikawa was sent to Tokyo for military translation work.

Ichikawa was discharged in 1947, but was later recalled when the Korean War broke out.

During the Korean War, Ichikawa again served in an intelligence unit.

After service, Ichikawa was recruited by the Central Intelligence Agency. During his time at the CIA, he served throughout Asia, including in Vietnam during the Vietnam War. He stayed in Vietnam until the fall of Saigon in 1975, and was one of the last to leave the country.

In 2011, Grant Hayao Ichikawa received the Congressional Gold Medal, the highest civilian award given in the United States. He received the award on behalf of the Military Intelligence Service. Ichikawa died in 2017. More of his story can be found at http://memory.loc.gov/diglib/vhp/story/loc.natlib.afc2001001.10685/.