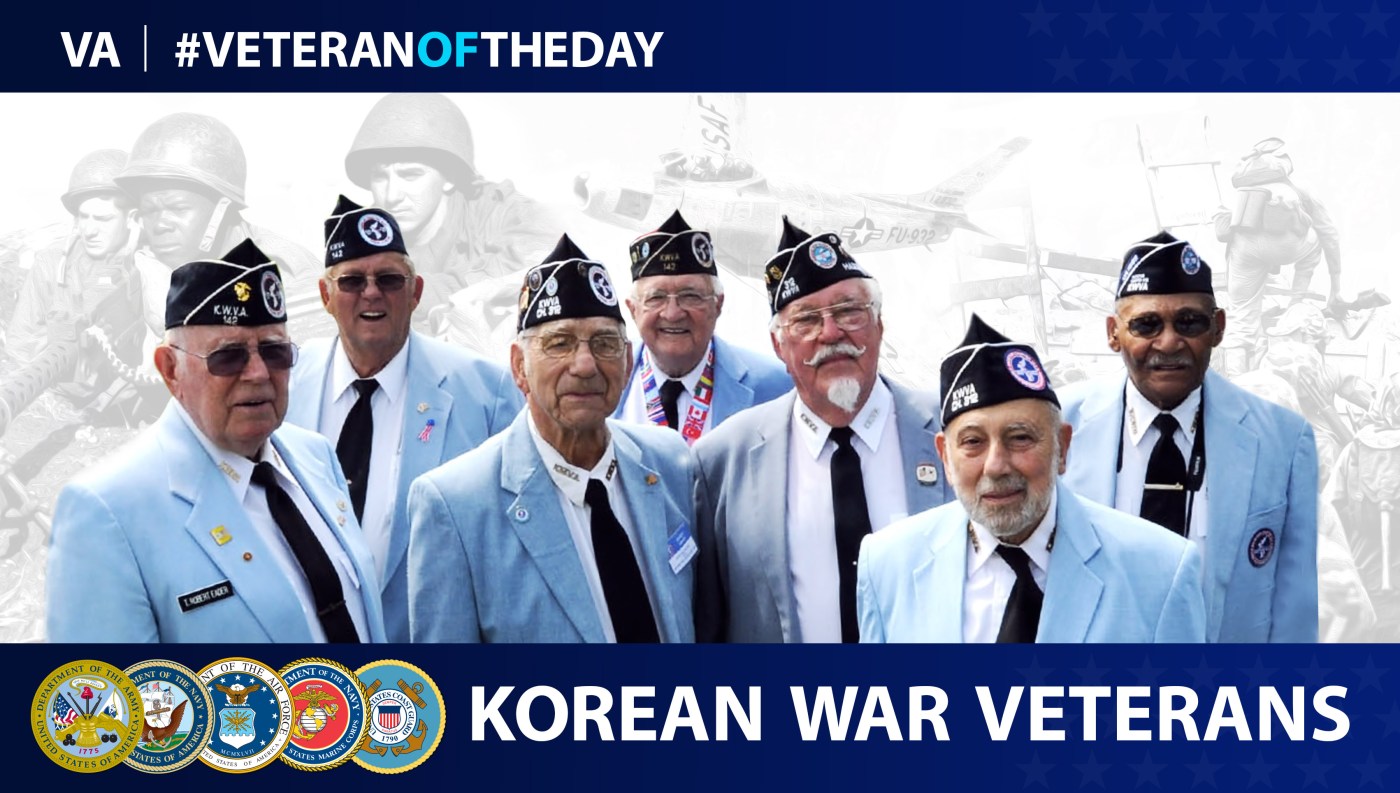 Today’s the anniversary of the Korean Armistice Agreement. In honor of those who served in the Korean War, today’s #VeteranOfTheDay are Korean War Veterans.

Today is the 66th anniversary of the Korean Armistice Agreement, which effectively ended hostilities of the Korean War. The armistice agreement was signed on July 27, 1953, by representatives from the US, UN, North Korea, and China, and it was designed to “ensure a complete cessation of hostilities and of all acts of armed force in Korea until a final peaceful settlement is achieved.”

In 1954, it was suggested that an actual treaty should be signed, but that has never been achieved. The armistice agreement was not signed by South Korea, but it established the Demilitarized Zone (DMZ), a ceasefire, and the repatriation of prisoners of war.

In honor of those who served in the Korean War, today’s #VeteranOfTheDay are Korean War Veterans.