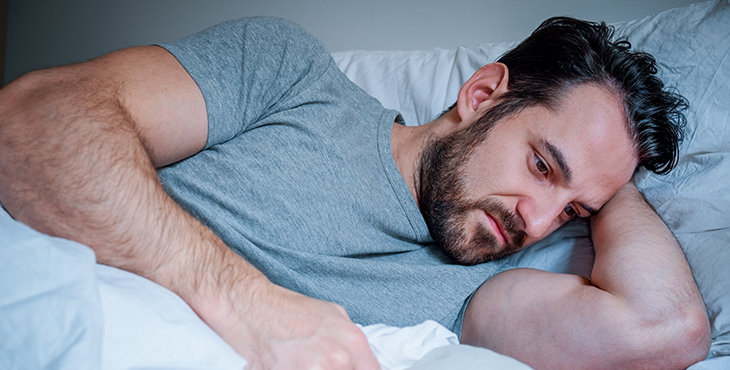 A VA Million Veteran Program study identified locations in the human genome related to the risk of re-experiencing traumatic memories, the most distinctive symptom of posttraumatic stress disorder.

The results appeared in the journal Nature Neuroscience.

The researchers compared the genomes of 146,660 white Veterans and 19,983 black Veterans who had volunteered for MVP.

The study revealed eight separate regions in the genome associated with re-experiencing symptoms among the white Veterans. It did not show any significant regions for black Veterans, considered separately as a group, because there were far fewer black study participants available, making it harder to draw conclusions.

Results were replicated using a sample from the UK Biobank.

The results showed genetic overlap between PTSD and other conditions. For example, two genes previously linked to schizophrenia and bipolar disorder were implicated. This could mean that the hallucinations experienced in schizophrenia may share common biochemical pathways with the nightmares and flashbacks of people with PTSD.

The study also revealed genetic links to hypertension. It is possible that hypertension drugs that affect these same genes could be effective for treating PTSD.

Taken together, the results “provide new insights into the biology of PTSD,” say the researchers. The findings have implications for understanding PTSD risk factors, as well as identifying new drug targets.

To read more about this study, visit VA Research Currents.