Home / Mental Health, VA Medical Centers / Anyone Can Save a Life: Are you prepared for the call? #BeThere

Anyone Can Save a Life: Are you prepared for the call? #BeThere 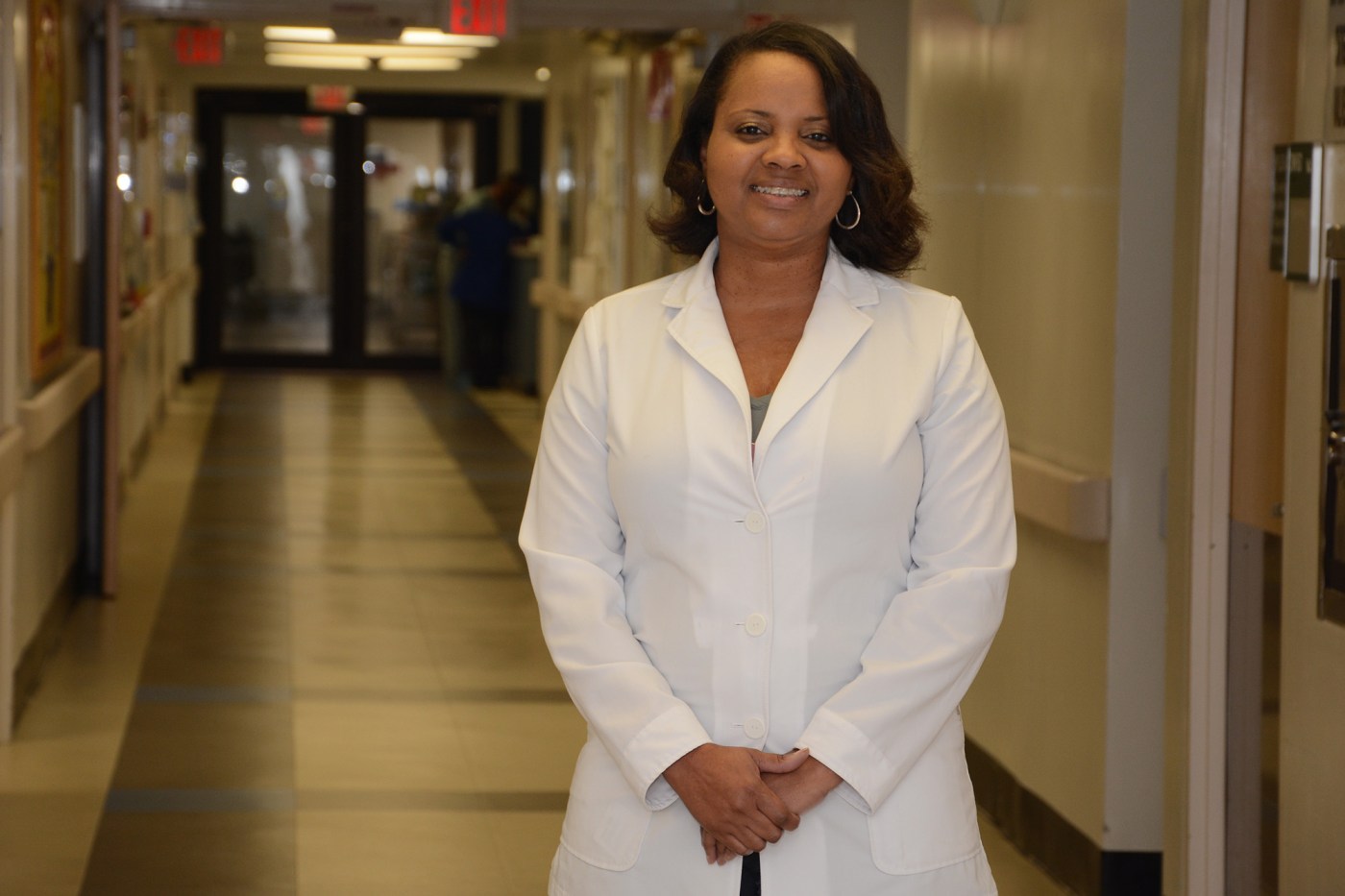 During the month of September, VA recognizes Suicide Prevention Month by promoting the #BeThere campaign. #BeThere seeks to empower all members of the community to play a role in preventing suicide among service members and Veterans.

Here is the story of how one VA employee was there for a Veteran in crisis.

On an early Friday afternoon in August, Nurse Practitioner Marilyn Latin answered a telephone call from a Veteran contemplating suicide. The Veteran randomly dialed Latin’s office phone seeking assistance. Latin recalled seeing a checklist of questions to ask and procedures to follow when encountering someone who feels like suicide is the only answer, and then she used them while talking to the Veteran on the phone.

After identifying herself, the Veteran explained to Latin the personal turmoil he was feeling. The Veteran mentioned he was at a truck stop and said he was “about to lose everything.” The Veteran asked Latin, “Do you know how that feels?”

“I’m in this big truck and I need to make an appointment to talk to you,” the Veteran said. “I am on my way to talk to you. I want to just talk to you, Marilyn.” But, he asked, “Where can I park my truck?”

Latin told the Veteran to park his truck at the VA. When the Veteran hung up, she contacted VA Police to watch for the vehicle. Then she called the Emergency Department staff to ready for the pending arrival of the Veteran in crisis.

“The patient arrived safely (in a tractor trailer), and the VA Police escorted the patient to the ED and I was there to greet the Veteran,” said Latin. “He looked at me, and I said my name is Marilyn. And he said, ‘I know,’ and let out a sigh. I could tell the Veteran was in distress, but it seemed he felt safe and calmer.”

Latin stayed with him during triage, and for the next few hours.

Not every day at the VA is routine

Richard Crockett, the medical center’s director, heard about the event.

“From what I know, Marilyn is very humble, but proud of her efforts,” he said. “However, she feels that she was just doing her job. I say just doing is one thing, doing is another. Thank you for what you do, Marilyn.”

The Veteran that Latin helped is alive today because of Latin’s efforts and because she knew the questions to ask and procedures to follow for a crisis call. It takes a community to end all suicides. Working together, we can protect our Veterans and others across the nation who may be at risk. If you don’t know or can’t recall the questions to ask and procedures to follow, download and print and read them, here: TALKING WITH A VETERAN IN CRISIS and review ANSWERING THE CALL.