Veteran lets go of past, possessions, to reclaim life 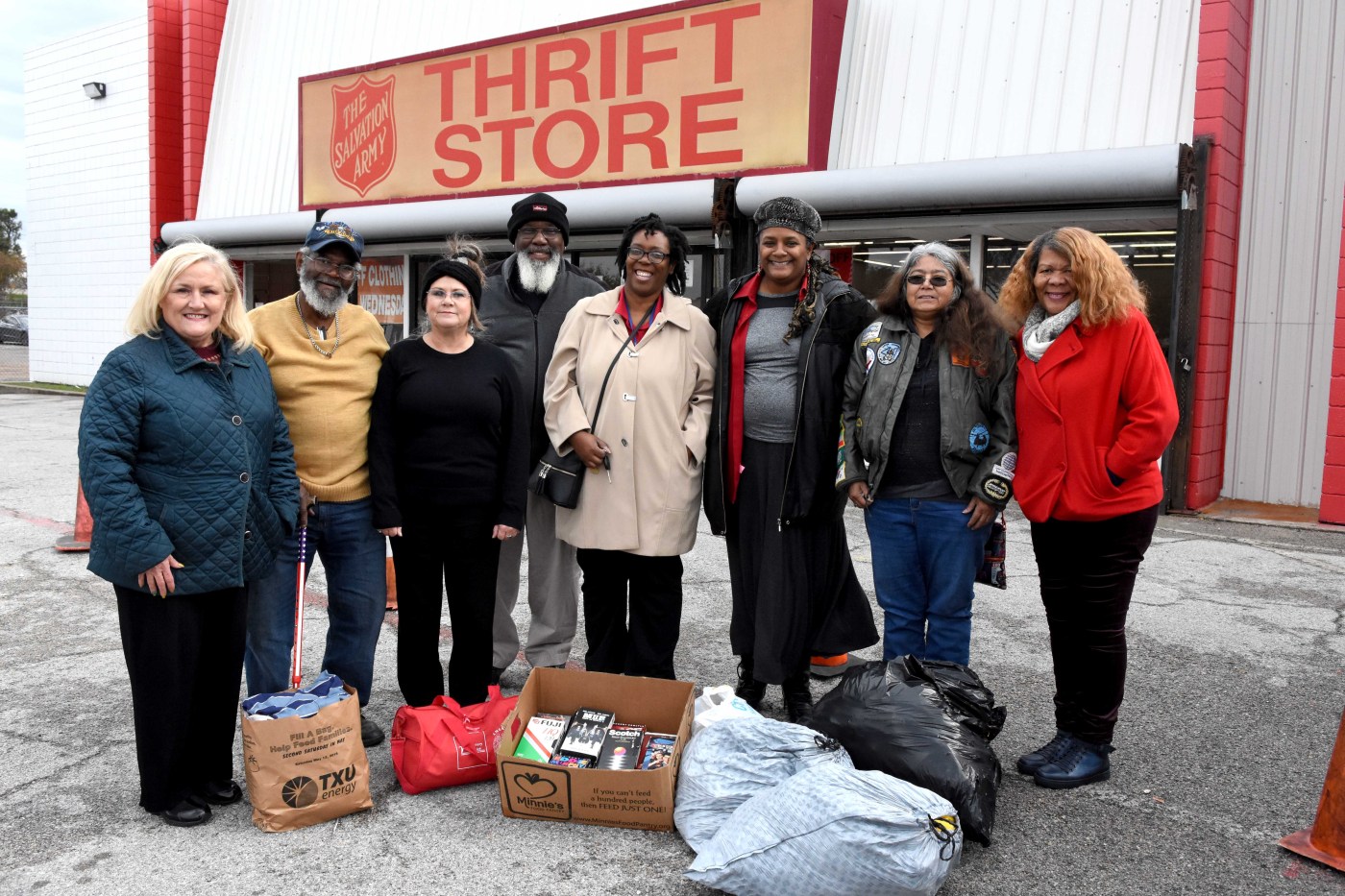 Martha Llorens has visited nearly every thrift store in the Dallas-Fort Worth area at least once.

But her visit to one of those brightly lit and crowded stores on this particular day was different from the previous trips. This time she was leaving empty handed.

Llorens served in Operation Desert Storm with the Army as an Avionics Technician. She felt tremendous pride in being able to perform the job that she had trained to do in the most hectic of times. When the time overseas ended and life resumed a normal pace, Llorens had a hard time readjusting.

These new difficulties manifested themselves into a way unique to most people: hoarding.

“I used to keep a very neat house, but when I came back from overseas the last time, I was a totally different person,” said Llorens. “I just didn’t care about anything.”

Hoarding disorder is relatively rare and the exact cause is not known, though stressful life events and tragedies like the loss of a loved one are linked as risk factors. Nationwide, fewer than 200,000 new cases of hoarding develop each year. For Veterans like Llorens, battling the disorder meant committing to help and attendance in a group like Clutter Busters.

“I took the class because I really needed it,” said Llorens. “I have a lot of stuff and I needed something to help me get back my life, to where I was before.”

Sheryl Fairchild, VA North Texas Senior Clinical Social Worker, leads Clutter Busters with fellow social worker, Donna McCollum. The two focus on the meaning of possessions and talk about the difference between collections, clutter and hoarding with the Veterans.

Letting go of personal possessions is very challenging for Llorens.

“I have stuff I bought and never even opened,” said Llorens. “When I got it, I said I would open it later, and later never came.”

Fairchild and McCollum brought Llorens and other Veterans from the class to a thrift store to donate items the group had gathered from their homes. The items ranged from clothing to VCR tapes. For Llorens, this was the first donation she had made in a very long time.

“It was hard to let go of some of my things,” said Llorens. “I paid money for these items and it’s like throwing my money away.”

Although it was hard letting go of a small amount of her possessions, Llorens felt good to have reclaimed some closet space and plans to make another donation very soon. The real motivation for the breakthrough donation made while attending Clutter Busters is driven by her family.

Llorens family has not visited her much at the epicenter of her hoarding disorder—her home.

“I want my life back–I took this class because my house is out of control and I can’t let it get any worse,” said Llorens. “I want my kids to be able to come to my house and not be embarrassed, and I want them to bring my grandkids.”