VA pays tribute to Dr. Gary Cohen: `It is like losing a family member’ 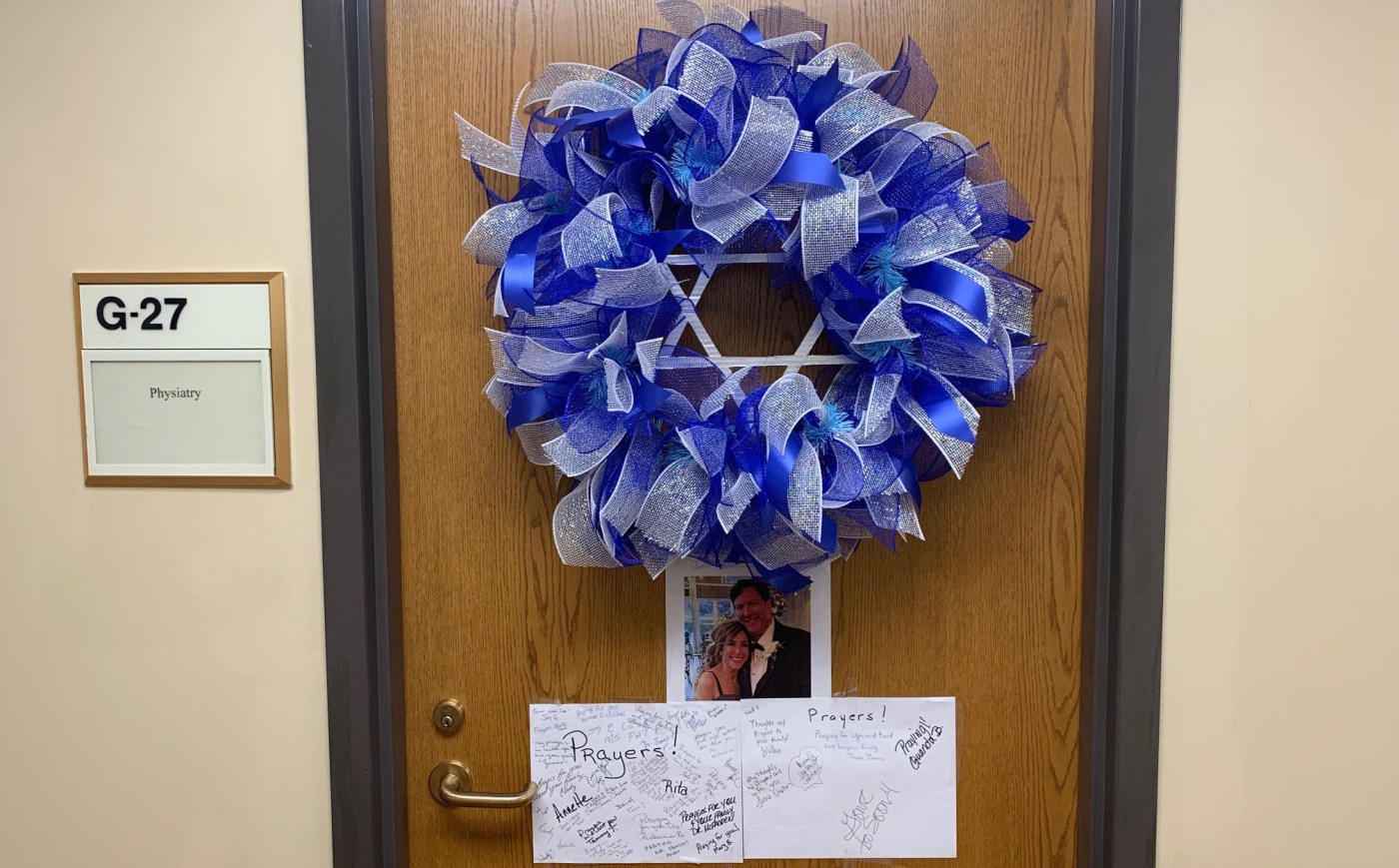 When asked what they will miss most about Dr. Gary Cohen, those who knew him best agree that it is his big booming laugh, one that could often be heard through the halls of the specialty clinic at the Tuscaloosa VA Medical Center in Alabama, where he had served as a physiatrist since 2009.

Dr. Cohen, along with his brother Dr. Brad Cohen (not affiliated with VA), were among the many victims of the condo collapse on June 24 in the Miami suburb of Surfside.

Dr. Gary Cohen had traveled to Florida to visit his parents and was staying with his brother on the 11th floor of the Surfside condo when it came crashing down in the middle of the night. He was recovered 13 days later. His brother’s remains are still missing. Dr. Cohen was laid to rest in Birmingham, Alabama, on July 11 in a traditional Jewish funeral service where his mother, wife and two sons shared their memories of him. His funeral was attended by loved ones, friends and many of his co-workers—all lives that he had touched.

Dr. Cohen left his mark on the specialty care clinic staff and on the Tuscaloosa VA Medical Center as a whole.

“I’m finding out after his passing about all of these small things he did, under the radar, to connect with others,” said Dr. Michael Shortall, associate chief of staff-specialty care. There are memories like the way he cared for one of his nurses by bringing her ginger ale and crackers when he heard she felt unwell, and that he visited his hospitalized co-workers without hesitation to ensure that they felt cared for and had what they needed. His co-workers laugh about the way he connected to his patients by starting appointments with a game of “Name That Tune” to ease their anxieties during exams that could cause discomfort.

His colleague and friend, Dr. Masudul Hasan, recalled how Dr. Cohen had a way of being able to discuss and tackle deep issues, even if he had a differing opinion, in a way that was respectful and left the other person feeling loved and understood. Lisa Koontz, the associate chief nurse of specialty care, added: “Dr. Cohen leaves a big hole in our specialty clinic. It is like losing a family member. Our hearts are hurting in specialty care. We have always been one team, one mission and one family.”

Navigating through the uncharted waters of such a tragic loss has been difficult for both the staff and leadership in Tuscaloosa. As a small facility, Tuscaloosa often feels more like a family than an organization. The outpouring of comfort the staff members have shown to each other during this time proves that.

Dr. Cohen’s co-workers are honoring his memory in many ways. His office door has been adorned with a wreath, while friends and patients have posted prayers and condolences. Specialty care leaders have designed and ordered a commemorative token that staff members will carry in in his honor and in solidarity of their loss. A few of his colleagues plan to have 100 trees planted in Israel as a memorial to his legacy, while a memorial service at the medical center is planned for later this month.

Dr. Cohen’s memory will live on at the Tuscaloosa VA. The thoughts and prayers of leadership are with his family as they continue to grieve his loss.