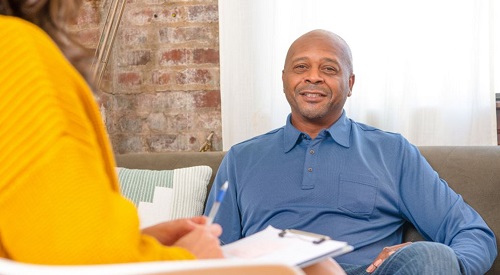 As a Veteran, you might experience difficult life events or challenges after leaving the military. We’re here to help no matter how big or small the problem may be. VA’s resources address the unique stressors and experiences that Veterans face — and we’re just a click, call, text, or chat away.

To find VA locations near you, explore the facility locator tool.